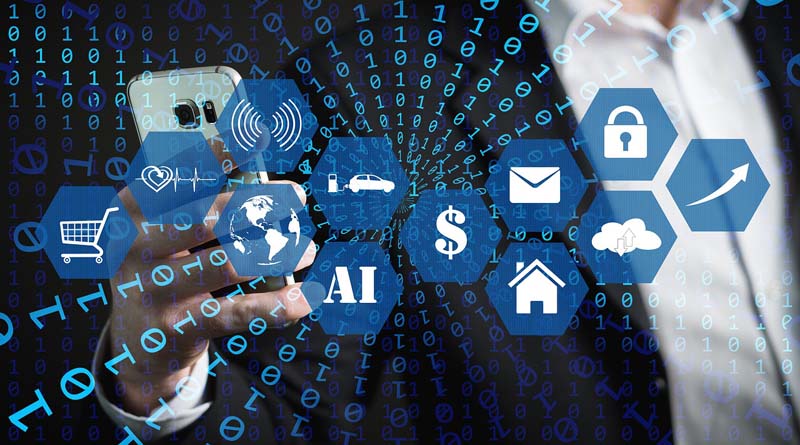 Connected speakers, autonomous vacuum cleaners and many other connected objects for our homes are available at an increasingly affordable price and home networks can now host dozens of gadgets of this kind. On one hand, those devices are and progressive technologies. On the other hand, the more devices there are connected in the house, the higher the risks. After hacking the weak link of a vacuum cleaner or aquarium for example, the cybercriminal can steal confidential information from a computer, smartphone or any device connected to the same network.

Over the past five years, the number of cyber threats related to the Internet of Things (IoT) has multiplied by 70, and this continues to grow. This is not surprising since connected devices are an easy target for cybercriminals.

Another side of the problem lies within the young and growing IoT industry itself, as some vendors fail to take responsibility for updating firmware. Even the most serious tend to stop updating early enough, leaving smart devices prone to hacking, as happened with Western Digital’s My Book Live network hard drives.

A study carried out by Kaspersky revealed that 89% of owners of a connected object are concerned for security reasons. Here are the most common fears:

Unfortunately, their fears are well founded. If you think you are not important enough to be targeted, take some time to think about it. Cybercriminals often launch mass attacks and hack into hundreds of thousands of devices indiscriminately.

How to protect your connected home

The best way to prevent cybercriminals from accessing your IoT objects is to install a protection solution on your home router, i.e. between the Internet and connected objects. Router-level protection intercepts threats before they even enter your home network.

Most IoT developers leave network ports open for connection and cybercriminals can use them to take control of the device. When Smart Home security tool detects an open port that could represent a risk, the program notifies the user and blocks all unauthorized connection attempts.

Protect yourself against brute force attacks

The IoT is often the object of brute force attacks. Through specialized search engines, cybercriminals select gadgets with available protocols to log in and automatically and brute force obtain usernames and passwords. Careful research will always succeed in finding a baby monitor or camera that the manufacturers have chosen an easy-to-hack password for.

A Smart Home security tool monitors failed login attempts, and if someone tries to access a device multiple times in a row, the solution temporarily blocks all other login attempts.

A Smart Home security tool blocks attempts to download malware to the user’s router and immediately notifies the user that the attack has been blocked.

If a device has been hacked and tries to connect to a malicious site, The Smart Home security tool will prevent it. Don’t worry, your smart toaster won’t be used for a denial of service attack and your smart speaker won’t turn into a spy tool.

The security of a password depends on its length, complexity, and uniqueness. A whole complicated set of requirements. In the case of IoT, vendors tend to underestimate this threat and often choose short, weak passwords.

Cybercriminals know this and as soon as a password is leaked, they use these compromised credentials to hack connected objects.

The Smart Home security tool immediately notifies the user if a password is not secure and does not accept the use of disclosed credentials.

The role of digital parent is much easier now. Users can now create a schedule to manage their children’s Internet use at home from a tablet, TV or other connected device, as well as restrict access to certain unwanted resources.