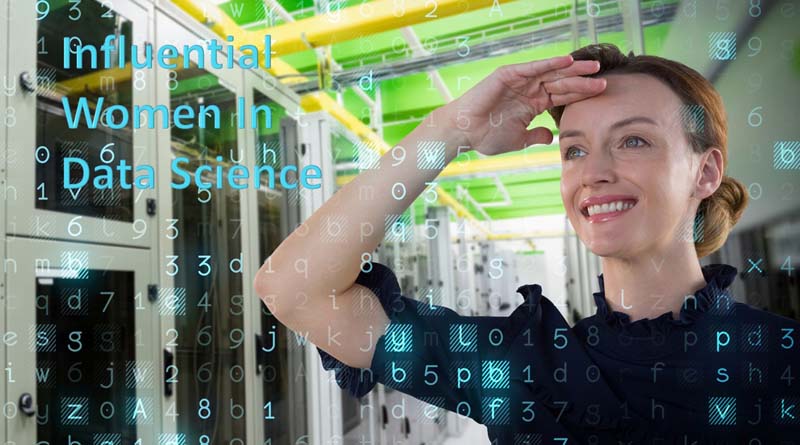 Women are starting to gain a foothold in the data science world today with several influential women becoming data scientists. But there are still not enough, which is why having highly influential women in the field is an epoch-making step in the right direction. Let’s look up to a couple of statistics.

The need for data scientists is at an all-time high. It has become the most promising job of 2019. However, only 18% of the current data scientists are women. Furthermore, 89% of all data teams are all male.

Why is there such a gender gap in this position? Well for starters, it extends across all areas of tech – from cybersecurity to programmers.

Companies have started to work hard to diversify to increase the number of women in these important tech positions. Diversity was the top hiring issue addressed by companies in 2018.

The success of this conference shows that the demand for women in the field of data science is on the rise, and more women are stepping up to the plate.

WiDS conferences are held in over 150 locations around the world between January and May. The goal of this conference is to inspire women from all over the world that data science is a tremendous opportunity, regardless of gender. WiDS started at Stanford back in 2015 and has since grown into a worldwide phenomenon.

Hilary is the founder of Fast Forward Labs, a research company that is focused on machine intelligence. She also works as a Research VP at Cloudera. Hilary has a passion for data and has blazed a trail. Her Residence at Accel and position as Chief Scientist for Bitly were the basis for her career.

Monica works as an independent data scientist and an artificial intelligence advisor. She provides companies with the valuable experience and technical skills needed to make the most of their data. This works on both a strategic and a technical level. Monica’s previous positions include Vice President of data at Jawbone and Senior Data Scientist at LinkedIn. On the side, she also serves as a guest lecturer at Stanford University.

Julia is currently a Data Scientist at Stack Overflow, where she provides valuable insight, but she also has a background in physics and astronomy. She also co-developed a data-mining technique that utilizes principles behind R packages like ggraph and dplyr. Julia teaches others how to use that data-mining technique in the book ‘Text Mining with R.’

Renee created the podcast ‘Becoming a Data Scientist’ to allow others to experience her journey down this lucrative career path. She also runs a blog alongside that podcast and is quite open to sharing resources to those who are looking to become a data scientist. Renee is currently the Director of Data Science for HelioCampus where she leads the DS-OPS team.

Dr. Elena works as the Lead Scientist at Airbnb, where she leads a team of over 100 data scientists. She graduated with degrees in both economics and political science from Yale University. Afterward, she spent a year in India working on technology to provide clean drinking water to children who were suffering from health complications created by poor quality drinking water.

Fei-Fei Li teaches Computer Science at Stanford and specializes in machine learning and artificial intelligence. She has become one of the most influential women in the data science world. Her past experiences include working as the Chief Scientist at Google Cloud. Fei-Fei Li also has a powerful and brilliant TED talk available.

Carla Gentry is a social media data science influencer and currently works as a Digital Marketing Manager at Samtec. Her resume is filled to the brim with Fortune 500 companies that she has worked at for the past 15 years, including huge brands like Hershey and Kellogg’s. Carla has the skills to take on huge databases and decipher the data in a way that meets the ever-growing demand of businesses. This data is used to quantify spending, profit, and forecast trends. She is also the founder of Analytical Solution.

Claudia serves as the Chief Scientist at Dstillery and leads the machine learning efforts. She has also published more than 50 articles in the science community, becoming a widely acclaimed expert in the industry. Claudia also holds several patents in data science and is an active speaker at conferences around the globe.

Megan is the Executive Director at Human Rights Data Analysis Group, where she uses her skill set to develop strategies for the analyses of human rights projects around the world. One example is the project located in Syria, where Mega Price is a lead statistician. She wrote two reports that were commissioned by the Office of the UN High Commissioner of Human Rights.

Yael is the Data Science Director for Siri at Apple, where she uses her knowledge in data science to improve the Siri app on iPhones. She previously worked at LinkedIn, where she was the Director of Data Science. She continues to work as an advisor for startup business and speaks at a number of different conferences.

These Influential Women are Paving the Way

One of the biggest reasons why there is such a huge gender gap in data science is due to the lack of role models. Social norms have pushed women away from jobs in the data science field.

Providing role models to young, growing minds is the first step to bridging the gap. While offering better hiring programs is a way that companies can help, there has to be a desire to seek a career in data science.

If 2019 was any sign of things to come, I could see the gap easily being bridged in the coming decade. The world of data science provides an amazing opportunity for both men and women. 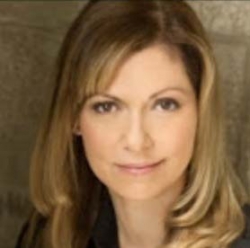 Gracie Myers is a content writer at Research Optimus . She enjoys writing on various topics mainly associated with Research. Her famous articles are on the topic of Business Research, Market Research, Business Analytics and many more.