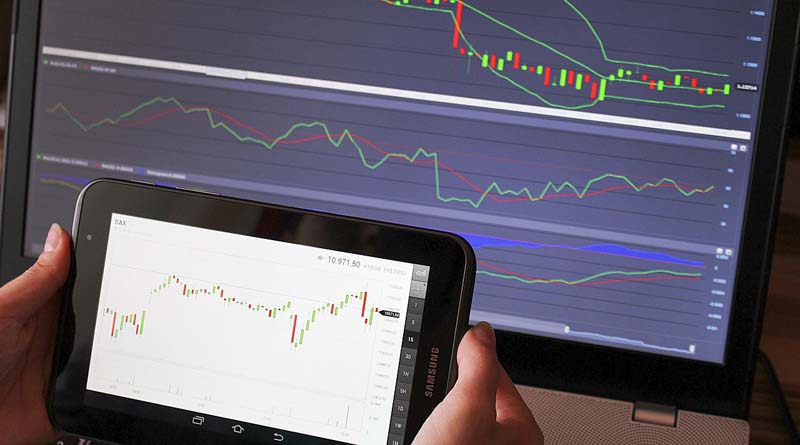 Three-quarters of companies plan to use their archived data for predictive analytics, and this vision for the future is already guiding the choice of tools they adopt to monitor their performance indicators.

According to a recent IT Trends in Large-and Medium-Sized Canadian Businesses study by NOVIPRO and Léger, businesses are no longer content to use current data as it is generated. Five out of six companies (84%) also consult data they have stored or archived. And almost half of them (40% of the total) do this consultation on an ongoing and not just casual basis.

The digitization of many activities has increased the volume of data tremendously. After computers, the Internet and mobile devices, connected objects are now the biggest contributor to this increase. Half of companies say they accessed data from connected devices. In addition to hand-held or employee-worn devices, a growing number of sensors are installed in vehicles and machines, installed in factories, warehouses, stores and offices, and connected to the Internet or the internal network.

But companies are not just interested in the data they generate in their production process and in interactions with their customers. Through the web, they also have access to external data – from websites or social media, among others – that gives them additional information about their customers, prospects, competitors and the market in general.

In addition to expanding the range of data they use, companies are refining their analytical methods. Thus, three out of four companies intend to use the data they have retained to do predictive analysis, and thus to try to predict future trends. The first level of data analysis is descriptive, it serves to better understand the current reality of the company. Predictive analysis gives it an image of its future reality.

The expression brings together a very wide variety of methods. It can be as simple as a linear regression in Excel. By observing the relationship between two numeric variables, one line can be drawn to predict the behavior of one variable versus the other. For example, by analyzing the consultation and purchase data of a website, we can predict when a user will make their first purchase based on the number of visits they made to the site over the weeks. preceding.

But more advanced predictive analysis often requires the integration of data from multiple sources. However, for organizations accustomed to working in silos, this integration can be a challenge.

The interest in predictive analytics is so strong that it now directs the choice of tools to track the performance of organizations. Of those working in the finance or IT department of their company, four out of five respondents believe that indicator monitoring tools are essential for predictive analytics.

A quarter of these respondents state that their company has already deployed predictive tools; half say their company is implementing such tools; and a quarter say that the adoption of predictive analytics tools is at the planning stage.

Smaller companies and those operating in more conservative industries are following the example of large companies in sectors such as banks, insurance and telecommunications, which have been exploiting the wealth of their data for a longer period. With the surge of start-ups, media coverage of Big Data and Artificial Intelligence and the development of data processing training, predictive analysis is likely to become more and more common in the coming years.

One thought on “Why Companies Should Exploit Predictive Analytics?”