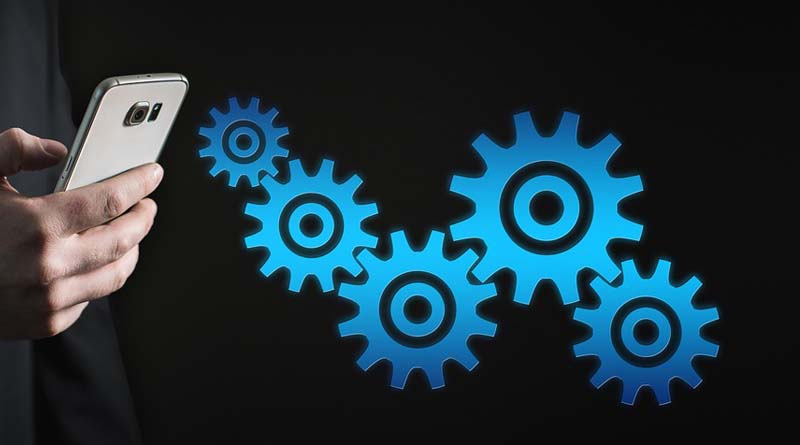 Do you ever wish to switch off your light magically, without the need to get up from your bed when it is time to sleep? Most of us dream about that level of comfort and convenience. And the science being intelligent enough, is pretty successful in turning our luxury fantasies into reality. The lights are connected to the television or the washing machine is connected to the mobile phone or microwave is connected to the refrigerator. This sounds strange to our ears, but it certainly does not sound much strange to ‘The’ Internet which has actually made all this possible to a considerable extent. Yes, we are talking about the Internet of Things.

By definition, IoT devices are connected with wireless sensors that help in transmitting data to other devices or persons through the internet, without any manual commands. It is a connection between the physical and digital world through artificial intelligence. It is that time of the era when you just have to say “Google, switch on the lights” and your lights are on! Also, Apple has created a concept of ‘smart home’ where all the home appliances and objects are connected and controlled to your iPhone or iWatch and Siri will do all the chores for you.

This technology seems so interesting and fascinating, so with its growing need and demand, the need for testing IoT devices is increasing parallelly, so as to deliver faster, secure and a greater degree of control over our IoT devices.

Areas to be checked while performing IoT testing:

Hurdles in the way of effective IoT testing

With stuff like smartphones, smartwatches, smart TVs, smart cars, we are already on the way to a ‘smart era’ which would majorly be fueled by the Internet of Things. The IoT testing techniques are still evolving, so being an IoT tester is a big and challenging job but with the coming years of advancements, it is sure to get more interesting and exciting. 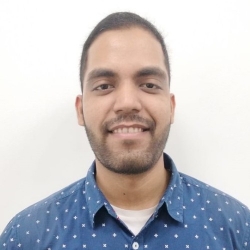 Kuldeep Rana
Founder at ArtOfTesting
Kuldeep is the founder of ArtOfTesting, a software testing tutorial blog. He is a QA professional with a demonstrated history of working in the e-commerce, education and technology domain. He is skilled in test automation, performance testing, big data, and CI-CD.

Kuldeep is the founder of ArtOfTesting, a software testing tutorial blog. He is a QA professional with a demonstrated history of working in the e-commerce, education and technology domain. He is skilled in test automation, performance testing, big data, and CI-CD.