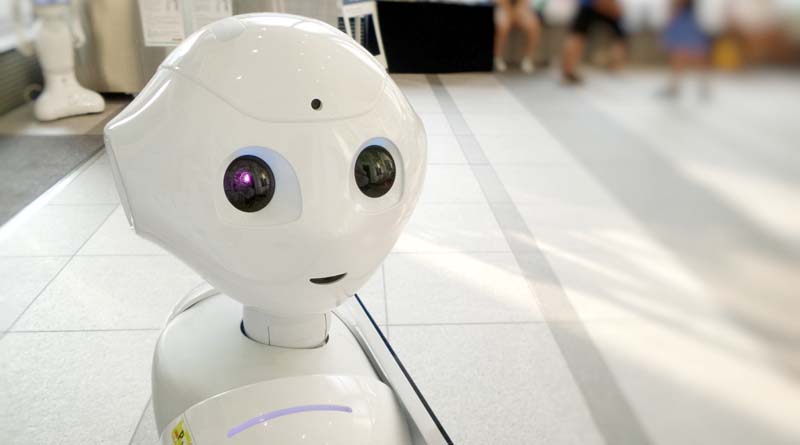 The popular term “Smart City” referring to digitized public services and connected solutions for public places, is already famous and widely used. Well, to a great extent, many traditional cities have turned smarter with a lot of digital solutions for the locals and city travelers. As technology is transforming life at a faster pace, today’s smart cities will continue to become smarter. As the latest technologies, Artificial Intelligence (AI) and the Internet of Things (IoT) are already playing a massive role in adding value to all the solutions that make cities smarter.

For any Smart City, maintaining optimum safety and security for the residents if the city is of utmost importance. As global terrorism is on the rise and as environmental degradation is continuously adding up to the challenges of modern men, safety and security are likely to remain at the top spot among all priorities. For the security experts and app developers, both the Internet of Things and Artificial Intelligence (AI) are playing a significant role in adding to the smart solutions and making life smarter and safer.

Is Smart City a Safe City?

Smart Cities are likely to be more safe cities with a lot of scopes to prevent security threats while not violating individual rights to information. A Smart City is considered smart principally because it can allow its citizens to go everywhere while keeping the residents and travelers in the city safe and secure. So, a smart city is a safe and secure city with a lot of user-friendly measures to make people feel safe.

In a Smart City, the network for sharing faster information plays the most crucial role in preventing crimes and attacks that can put the life and knowledge of people in danger. Combating security vulnerabilities and threats based on data-driven insights and accessing security intelligence is the key thing that no smart city can undermine. Preventive and data-driven safety and security measures are the hallmarks of a smart city.

Modern cities tend to be tremendously complex, multifaceted, and full of pluralities. This complexity, diversity, and cacophony of people, businesses, and establishments cannot be protected with the so-called traditional security solutions. This is why the safety and security of a city and its people cannot be ensured without a smart mechanism.

The modern cybersecurity threats targeting government establishments and digital properties of the public are the biggest example of a cybersecurity threat. Governments in the name of national security also are encroaching public space and making individual security vulnerable. This is where data-driven computing technologies like AI and Machine Learning can play a significant role.

Lastly, as malicious attacks and security threats are also getting more technologically equipped and lethal, traditional computing and network technologies are proving to be inadequate for smart and modern cities. As data is most vulnerable to security breaches, AI and similar data-centric technologies are going to play a bigger role.

AI and IoT Based Security Solutions for Smart Cities

Who are the custodians of security and public safety in any city? Well, police and administrative people are basically in charge of all the measures and equipment to ensure public security needs to be continuously updated and upgraded. But most city administrations and police forces across cities still lag behind the so-called latest technologies and data-driven applications. For most police forces still, the cybersecurity mechanisms comprise of traditional equipment and resources that are fully exposed to deadly security threats.

On the other hand, continuous migration of people from various regions and countries make any city more complex, multifaceted, and diverse in a temper and consequently are exposed to more security threats. Well trained staff and security specialists knowing the latest kind of security threats and combating technologies are still inadequate in number.

Here we are going to explain some of the most effective solutions to combat the latest range of security and safety threats.

Video surveillance already has emerged as a key security solution for all government and administrative institutions across the spectrum. Now AI-powered analytics tools leveraged to analyze the data collected by the surveillance system are making new promises to predict imminent security threats. Monitoring crowd in large public places and putting the collected data under the scanner of an AI-powered tool is the new effective method to catch security threats.

Among all the modern technologies that are playing a crucial role in strengthening security across public places, the ease of controlling access to the Internet and data is already at the forefront of technological evolution. Authentication involving multiple factors, biometric data scanning, and similar technologies are already being used to control access to data in various areas around the globe.

Connected security drones or unmanned vehicles already widely used in the Gulf war and the latest counter-terrorism offensive in Iraq and Afghanistan explain the way how drone surveillance data can be utilized to regent security threats on basic facilities. In certain technologically advanced cities already such drones are being used to nullify the threats and security risks.

From robot patrolling to the use of security drones to the video surveillance analytics to the access control for internet connection, AI, IoT, and similar technologies are continuing to transform public safety and security I smarter cities. 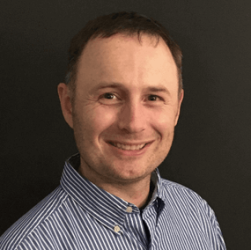 Paul Osborne is Chief Technical Officer at Cerdonis Technologies LLC - A mobile app development giving solutions to business problems by developing mobile app. As per my technical background l spend my spare by reading and researching about different technologies.