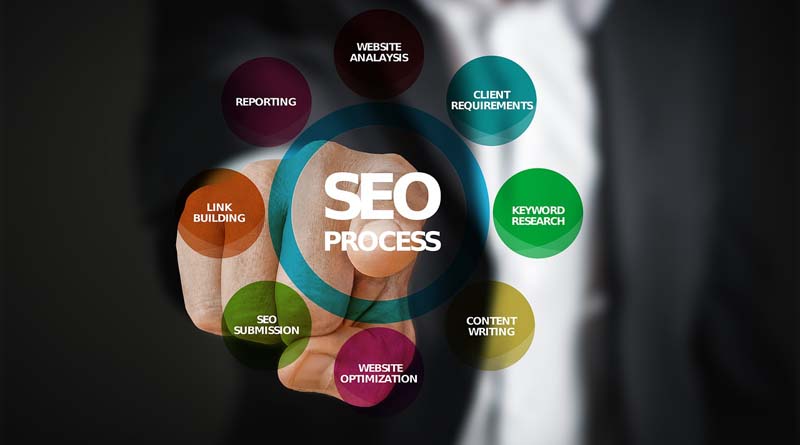 In the SEO world, it has been known for some time that “nofollow” links have been essentially classed as no good. Google skips these links, acting as though they aren’t even there, which means that they didn’t generate any SEO value for your website or post. But, as technology trends have changed and evolved, so has the method which Google uses to evaluate nofollow links. It is believed that next year, Google’s value of nofollow links is going to experience a change, for the first time in over a decade.

For many SEO campaigns, it is argued that nofollow links do hold some value, but with the upcoming change, where will nofollow links stand in a few months time, and how will this impact your SEO work in the near future?

On the 10th of September 2019, Google announced that there were big changes coming. Instead of ignoring links which they believed to be nofollow, Google will now begin to view nofollow links as “hints”. Google will now use these hints to determine as to whether or not the link should be classed as followed, or considered as part of the page’s ability to rank.

Google also added a few more labels to help be more specific when it comes to identifying links, including the rel=”sponsored” hint, which indicates links as being sponsorships or advertisements and the rel=”ugc” hint, which is recommended to be used for links which come from, or within, user-generated content.

As of March 1st, 2020, nofollow links will officially be viewed as a hint instead of a blanket label. This is bound to have some impacts on Googles indexing and crawling, which may then potentially impact on your website’s ranking.

UGC and sponsored links have been deemed as having nofollow attributes by Google. This is because they are classed as a descriptor, which then helps Google to understand how valuable a link may or may not be when it comes to a website’s overall ranking. All of these attributes, including nofollow links, will now be deemed as hints and are planned to be used more accurately when it comes to analysing websites and other links within Google’s systems.

When Google announced its changes, they said “looking at all the links we encounter can also help us better understand unnatural linking patterns. By shifting to a hint model, we no longer lose this important information”. In general, Google plans to treat nofollow links in the same way that they did before. Many links will not be deemed worthy of influencing a website’s overall ranking, therefore will still be ignored.

Whilst your website might not experience much of a change in its overall ranking factor, most nofollow links still aren’t deemed as follow. But, this switch to “hint” labels gives nofollow links a chance to become recognised and accounted for when a site’s ranking factors need to be determined. This means that Google won’t skip over the link without giving it a second chance.

Should You Change Your SEO Strategy to Include Nofollow Links?

Typically speaking, nofollow links tend to be generated from blog comments, websites such as Youtube, unreliable news websites and press releases. In most cases, these sources are still going to be deemed as unreliable by Google, even after the switch from nofollow to hint takes place. Google is therefore still likely to treat most of your nofollow links as ignorable links, unless they have something big to offer your website in terms of credibility.

Google has previously admitted that ranking a website without any links is extremely difficult. A website needs credible, relevant and respected links and, if the majority of your website links are nofollow, then the chances of ranking well on Google are fairly low. If you speak to a respectable digital agency, then they may argue that nofollow links do offer websites some benefits, as they tend to lower the spam score of a website, hence why Google has now introduced the hint attribute. But, Google still recommends that instead of creating new nofollow links, you should instead focus on dofollow links which have a stronger chance at positively impacting your SEO campaign and ranking. 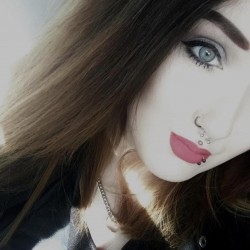 Natalie Wilson
Natalie Wilson is a freelance writer for many different business publications. With a range of knowledge in the business sector, she is currently researching brand development and what makes brands unique. You can connect with her on Twitter @NatWilson976

Natalie Wilson is a freelance writer for many different business publications. With a range of knowledge in the business sector, she is currently researching brand development and what makes brands unique. You can connect with her on Twitter @NatWilson976