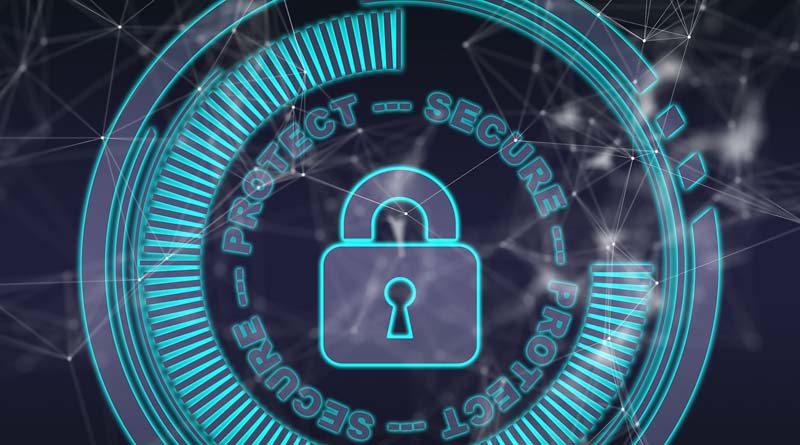 Data leaks, viruses and other hacker threats are not about to stop. On the contrary, these events are likely to increase in the coming years. Avira, a German multinational security software company, looked at the patterns, figures and trends of last year and compiled a list of forecasts that could be expected this year.

The more widespread adoption of connected objects has the greatest potential impact on user and Internet security in general.

“We are seeing a dangerous combination of low security on these devices and strong consumer demand for these gadgets. So we can expect cybercriminals to exploit this flaw in innovative ways,” says Travis Witteveen, CEO of Avira.

“The conditions are there for this threat to explode in three ways: it could touch any Internet with a Mirai botnet, expose the privacy of users via the moderately legal surveillance of their activities or exploit the vulnerabilities of networks and users via cryptomining activities. These three scenarios are very likely.”

Despite the decline in cryptocurrency values, cryptominage is here to stay.

We expect an increase in cryptominations attacks, targeting connected objects, because they are more and more present and still unprotected.

Ransomware attacks will target large, large-scale organizations such as municipalities and hospitals.

3. The AI ​​joins the dark side of the force

Cyber ​​criminals will begin to use Artificial Intelligence for malicious purposes, making the environment even harder to protect.

These AI-led attacks will use a variety of techniques and may increase the pace of potential cyberattacks.

4. Threats are organized on mobile

In 2019, we will see the emergence of more and more sophisticated malware campaigns on mobile.

Click fraud (targeting online advertising in particular) will no longer be the problem only of advertisers, publishers and ad networks.

These applications were previously distributed by malicious code and potentially unwanted (bundled) applications, but recently cybercriminals have switched to “dual-use” software such as “web proxy” or “easy-to-use” applications.

6. Stolen data gets to work

With data available, we expect more and more targeted social engineering and phishing attacks, used in a variety of economic criminal operations.

7. It is not on your hard drive, but it’s still there

File-free malware that resides in a device’s memory, rather than on the hard drive, will continue to increase.

By their nature, they are much more difficult to locate and therefore much more interesting for attackers. Expect the new generation to be able to self-propagate as well.

The border between good and bad will be increasingly blurred, due to the more frequent diversion of legitimate tools from operating systems and admin tools.

From a security perspective, it can be problematic to differentiate between legitimate and unauthorized use of these tools. In addition, expect more encrypted cyber attacks using SSL/TLS as a means of communication.

9. Money is growing in the cloud

More and more companies are storing more data in the cloud, so this infrastructure is an increasingly attractive target for cybercriminals.

The data is money, and the attackers go where the money is. Companies have shown a disturbing ability to leave their major assets unprotected.

10. We live in a world of mass surveillance and manipulation

We will see more examples of monitoring and manipulation at the individual level for different types of campaigns, whether political or commercial.

In addition, we can also expect other state-sponsored attacks, as well as espionage and criminal activity, which could have a significant impact on the political and economic worlds.