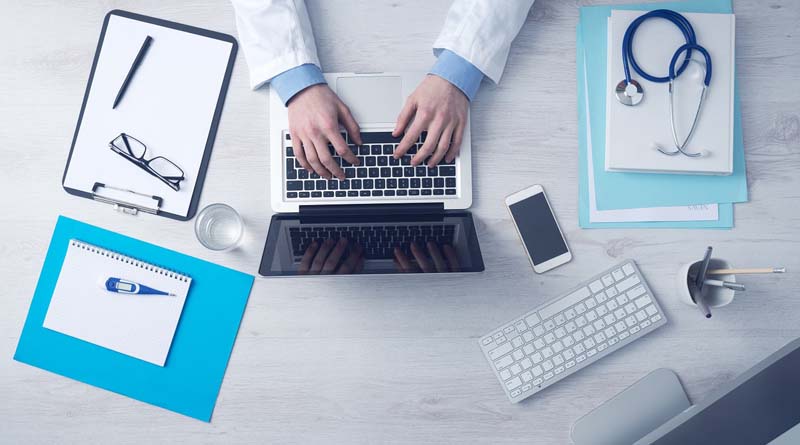 Among some of the latest news from the IoT, a survey reveals a lack of expertise in the safety of devices IoT on the part of industrialists and an expectation of stricter regulations of the States. Another news about IoT in health sector: a medical application using IoT sensors can identify the health problems of patients with dementia.

Everyone knows today that IoT is growing at a spectacular pace, with use cases ranging from the most frivolous gadget to the heavier industrial machines. And this development has a corollary just as well known: the IoT represents a very attractive target for hackers.

Connected-object piracy has been on the news again recently, while a Gemalto study found that about half of all IoT-based companies did not even have the basic skills to detect external interference or hacking on their devices. It is not a good sign…

Unusually, the companies surveyed seem to be waiting for government intervention to address this problem, with nearly 80% of respondents saying that governments around the world need to provide “stronger guidance” on IoT product safety.

In other words, companies that manufacture toasters and connected refrigerators are much more capable of making toasters and refrigerators than they are to offer a secure IoT version of their products. It should be noted here that the Gemalto study is to be taken with some hindsight: as a security company, it is in the interest of people to spend money on security products.

This does not mean that the security industry is not interested in the subject. Other companies are scrambling to ensure the security of IoT deployments. This is the case, for example, of Trend Micro, which announced the global release of its Trend Micro IoT Security version 2.0 TMIS earlier this year.

The new version of TMIS, the name advocated by Trend Micro, directly targets IoT device manufacturers, and allows the companies mentioned above, who may not have much experience in cybersecurity, to integrate simply and easily security to their products from the beginning of the development cycle.

Even though IoT is already making waves in the medical field, this does not prevent innovation. Researchers at the University of Surrey (UK) have developed a home diagnostic system for urinary tract infections in patients with dementia based on IoT devices.

According to a study, urinary tract infections are one of the first reasons for admission of people with dementia in British hospitals. To monitor patients at home, the University of Surrey researchers’ system uses Bluetooth vital sign trackers and a set of motion detectors and passive infrared cameras.

The idea is to compare these vital signs with displacements, essentially, by monitoring changes in body temperature and frequency of urination. The system is supervised by Artificial Intelligence, to eliminate false positives over time and diagnose patients more accurately.

Best known for its DataV IIoT software stack, IoT provider Bsquare announced the conclusion of a partnership with Amazon that makes AWS the leading provider of DataV in the cloud.

This collaboration between Bsquare and Amazon for IoT provisioning is not new. Since 2016, Bsquare has the quality of “IoT Competency Partner” within the network of the giant of the distribution and the cloud. DataV serves as the primary IIoT software layer and transforms raw data from industrial devices, vehicles, or other corporate assets into human-readable data.

According to Bsquare, the expanded partnership with Amazon will result in adding new features to DataV. There is no doubt that with its standardization on a single cloud platform, it will become popular, especially for IoT in Health Sector.