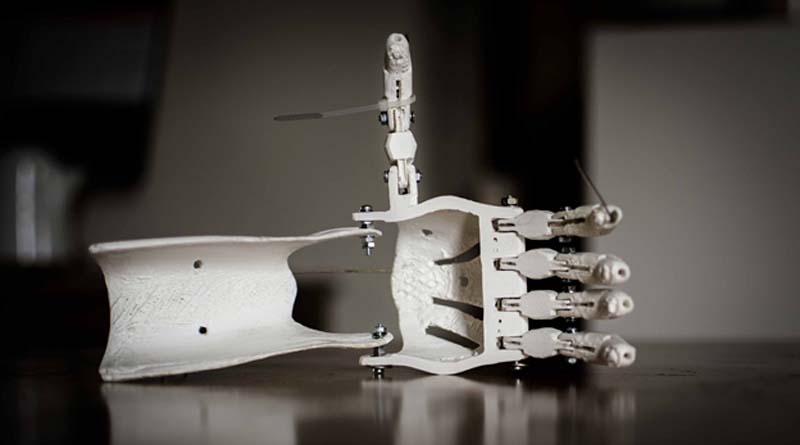 This will not happen overnight. Still, the prolific nature of assembly line structures in the developed world has shielded us from understanding how outdated they’ve become.

How the Developing World Could Lead the Change

There’s the understanding that new technologies are iterative. There is this idea that one builds naturally off the other, that society moves linearly through progressive technologies. It would make sense that highly developed countries like the United States would be at the forefront of new innovations.

“The rate at which new technologies emerge has created an environment where linear growth is the exception rather than the rule.”

To understand how additive manufacturing might develop, we can turn to Lebanon in the 1990s as a good example. While the United States and the United Kingdom were still integrating cell phones into their daily lives and making use of traditional pay phones and landlines, Lebanon had gone all in on the cellular revolution after the war. Since it devastated their traditional telephone infrastructure, they’d leapfrog straight to cell phones.

The rate at which technology develops means that it’s the smaller, poorer, and often less developed nations that adopt these technologies more prolifically. Cell phone use in Africa, for instance, is changing the continent’s healthcare system and creating innovative new models for everything from how providers connect with patients to how researchers track the spread of infections.

That means it will be new names and new faces leading the manufacturing revolution.

Manufacturing on an Unprecedented Scale

The trajectory of the past few decades has been one where the assembly line itself remains, while more and more components of it have become automated.

“If additive manufacturing will change the way we do business, it will do so less because it improves on the framework established by assembly line models but because of the ways it subverts our recognized understanding of the manufacturing process.”

The assembly line made products more accessible to people by homogenizing them. Cars could now be available to the common man or woman because the standardized model of manufacturing reduced their costliness.

Customization and Personalization Will be the Driving Force of Change

The additive manufacturing model is one that promises the same low prices and automated production with bespoke products. Creating a customized item is as simple as changing some components in a 3D printer blueprint. 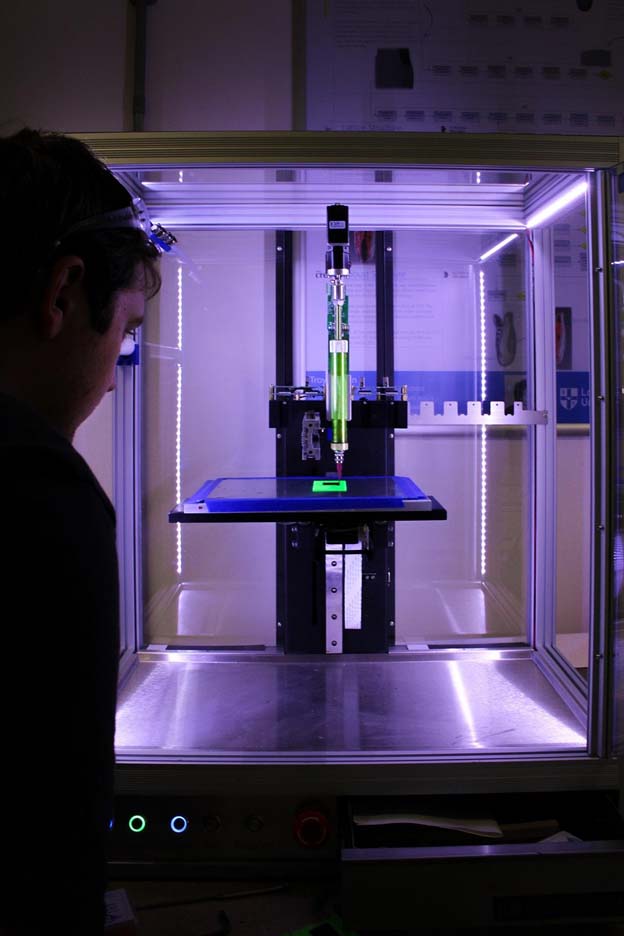 (Photo by Rob Wingate on Unsplash)

Customers can hypothetically have products crafted directly to their needs without having to track down a specialized artisan.

In rural or developing areas where trained craftspeople may be harder to find, the benefit here is sizable. For manufacturers, the flexibility of such a model is equally meaningful. Since parts constructed in the 3D printing process are modular, you can make improvements to models without having to invest in costly redesigns from top to bottom. The only design component that needs changing is the blueprint for an individual part.

The ability to construct items with nothing more than a blueprint and a printer can make prototyping more accessible than it’s ever been.

The expensive and laborious process of setting up supply lines will cease to exist, and manufacturers looking to iterate through multiple different models can do so at a fraction of the cost otherwise required.

A Model For Any Business

Ford’s brilliant manufacturing innovation may have gotten its start in the automotive industry, but it quickly spread to practically every modern manufacturing process. We can expect the adoption of additive manufacturing to reach out on an even grander scale.

It’s true that the additive process is already being used in the automotive industry and in other well-established manufacturing centers. In doing so, they’re carving down costs significantly.

But what’s most exciting about the digital innovations that additive manufacturing offers is the ability to facilitate entirely new fields or allow for the growth of dream projects that were once considered simply too impractical. Models that investors would once be hesitant to sink money into can now be rapidly put through the proof-of-concept phase and prototyping at a fraction of the cost.

It’s hard to imagine how broad the application for additive manufacturing is. The ability to customize your car exactly to your liking is no longer outside the realm of possibility. When coupled with IoT, the possibilities become endless.

Healthcare companies are already starting to apply the standards of 3D printing to create artificial prosthetics that are tailored to the patient.

Once expensive items can now be regularly produced in less than 24 hours with much less of a need for quality assurance. Adoption in the healthcare industry has been enthusiastic, and over 99% of hearing aids are now produced using 3D printers.

We’re just scratching the surface of what additive manufacturing can provide. A 3D printer is in many ways a magic box, one limited only by the imaginations of bold entrepreneurs.

It’s a technology that will strip down the barrier to entry for new inventors and create a marketplace where great ideas are more important than access to wealth and the means of labor.

(Featured Images by splotramienny from Pixabay ) 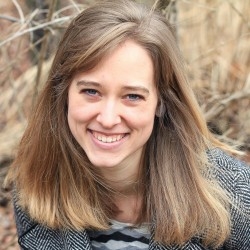 Jen McKenzie
Jen McKenzie is an independent business consultant from New York. She writes extensively on business, education and human resource topics. When Jennifer is not at her desk working, you can usually find her hiking or taking a road trip with her two dogs. You can reach Jennifer @jenmcknzie

Jen McKenzie is an independent business consultant from New York. She writes extensively on business, education and human resource topics. When Jennifer is not at her desk working, you can usually find her hiking or taking a road trip with her two dogs. You can reach Jennifer @jenmcknzie