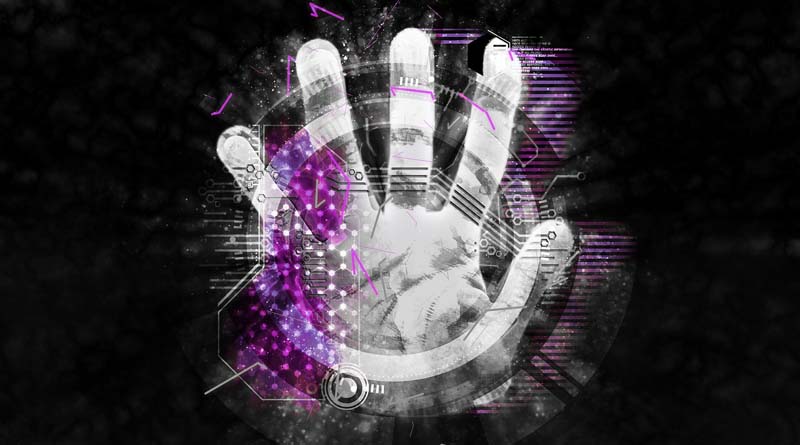 It goes without saying that, in the information age, knowledge is power. In the right hands, personal data like social security numbers, and online, phone, or message history is more than worth its weight in gold.

You could say data is the new top currency. Thus, the safety of our virtual information is extremely important.

That’s why cyber criminals are after it.

Few phrases strike more terror into the hearts of business owner than “data breach”. Nine times out of ten, this phrase carries with it the worst of news. Such an incident can cost a company massive amounts of financial damage, and permanently tarnish its reputation.

To make matters even worse, data breaches are worryingly commonplace. In the first half of 2018 alone, there were over three billion compromised records! And the frequency of breaches only seems to be on the rise, so as of yet there’s no end to the problem in sight.

“How do cyber breaches manage to take place so often?”

The answer to this question is twofold.

Firstly, cyber criminals are locked in a kind of arms race with the cyber security industry. As a result, they routinely come up with ingenious new ways to get through their defences. And when they do, they exploit this new tactic as much as they can until a countermeasure is designed.

Secondly (and more importantly), most breaches take advantage of the general population’s ignorance about cyber security. You can imagine how easy it is to fool someone into unwittingly giving away sensitive information if they’re blind to the dangers of cyber crime.

A lack of knowledge usually leads to more lax security measures, both for the individual and large scale companies.

In general, it’s the combination of these two factors that results in a data breach. And the outcome can be catastrophic.

This excellent infographic, brought to you courtesy of HostingTribunal, will give you a frighteningly clear picture.

This graph showcases some of the most notorious data breaches in recent history, and it does so with raw numbers and no sugar-coating. It will show you the enormous scale of losses incurred by the largest companies out there.

Hopefully, you’ll realize just how vital it is to keep your data safe. 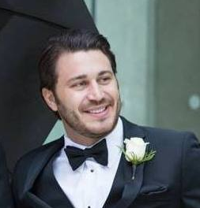 Josh Wardini, Editorial Contributor and Community Manager at Webmastersjury. With a preliminary background in communication and expertise in community development, Josh works day-to-day to reshape the human resource management of digitally based companies. When his focus trails outside of community engagement, Josh enjoys the indulgences of writing amidst the nature conservations of Portland, Oregon.