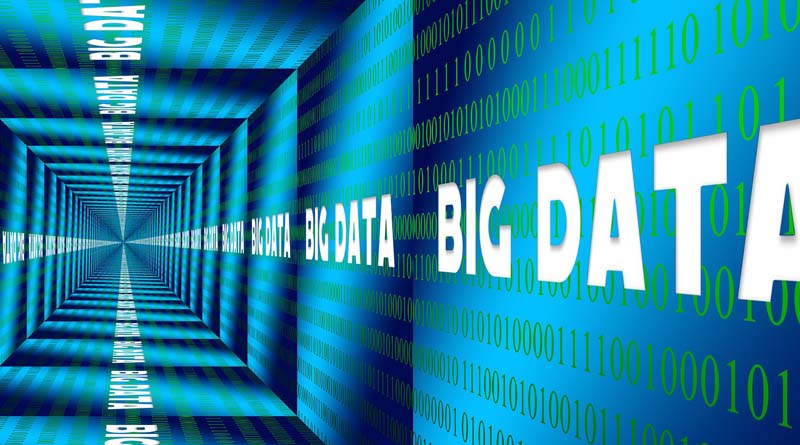 Hadoop is a popular open-source distributed framework, which functions now as the center of the ever-increasing Big Data ecosystem. Hadoop is highly functional in terms of high-end analytics requirements as data mining, predictive analysis, machine learning, Internet of Things, etc. Hadoop manages advanced data processing and storage of various Big Data applications. It can also handle any form of structured or unstructured data. Here, we will discuss some of the essential Hadoop tools to crunch the Big Data needs.

HDFS or Hadoop Distributed File System is used to store huge amount of data reliably and flexible. Hadoop can also enable live streaming of the data sets into the user applications with high bandwidth. In the larger cluster of Big Data, there are thousands of server nodes attached directly to the storage as well as to execute the application tasks.

By effectively distributing both the storage as well as computation across such a huge cluster of servers, Hadoop can handle the resource growth based on the demand by holding the cost at a limit. HDFS features include:

HBase is a column-wise DBMS, which runs on HDFS. It is suited for all types of sparse data sets as we can see in Big Data applications. Unlike conventional RDBMS, new-generation HBase database management system doesn’t support SQL as it is not primarily a relational data store. HBase is Java-based, which is more like the MapReduce application. The RemoteDBA.com services suggest writing the applications in REST, Avro, and Thrift, etc. Major features of HBase are:

Apache Hive is a data warehousing solution, which facilitates effective querying while maintaining huge datasets in distributed storage systems. Hive offers an effective mechanism for projecting structures onto distributed data and does data querying using HiveQL, which is similar to SQL. This querying language also lets the traditional MapReduce programmers also to use the custom mappers as well as reducers while they aren’t comfortable with the logic used in HiveQL. Features of HIVE are:

Unlike the conventional SQL-based RDBMS systems, the next-generation of databases address many advanced needs by being non-relational, open-source, largely distributed, and horizontally scalable. The actual intention of the NoSQL database movement is to handle the huge web-scale databases. Features of NoSQL DBs are:

Zookeeper is a centralized service which can help maintain information configuration, providing distributed synchronization, and many grouped services. All such services are used in distributed applications. Whenever these are implemented, a lot of work goes into bug fixing which is inevitable. Considering these difficulties in implementing such services, the applications initially skimp, which further makes them more brittle and harder to manage. In such a scenario, the major advantages of Zookeeper include:

Along with the above top few, some other handy tools to go along well with Hadoop in the Big Data ecosystem are:

In fact, Hadoop is constantly growing, and there are more tools and apps also coming up to be integrated into this big data management platform to enhance its efficacy and functionality further. 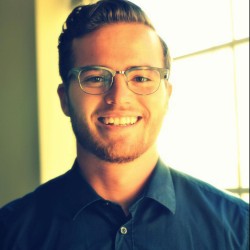 Andrew Thompson
Andrew Thompson is doing research in Big Data database management systems and also a leading contributor to the open platform database forum. He used to post articles for RemoteDBA.com and other leading database specific blogs. Please check it and publish share live link of my article.

Andrew Thompson is doing research in Big Data database management systems and also a leading contributor to the open platform database forum. He used to post articles for RemoteDBA.com and other leading database specific blogs. Please check it and publish share live link of my article.