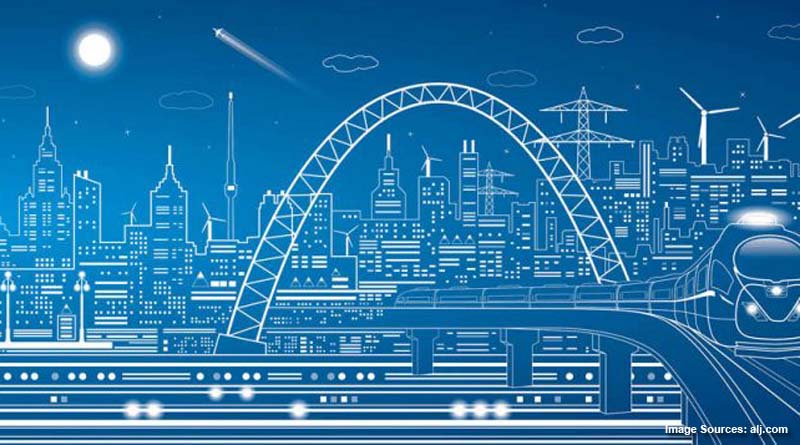 A new technological metropolis, which is claimed to be the world’s first truly “smart city”, is expected to blossom in the desert of Saudi Arabia. A paradise for start-ups and developers run by robots and sustainable that could serve as an example to the rest of the world: NEOM.

The plan for this “world’s most ambitious” project, the 10,230-square-mile smart city of NEOM in Saudi Arabia, was announced on October 24th, 2017 by Saudi Crown Prince Mohammad bin Salman at the Future Investment Initiative conference in Riyadh, Saudi Arabia. It is a primary part of the bin Salman’s Vision 2030, which is focused on reshaping the kingdom’s economy.

While Saudi Arabia is more committed to its economic diversification and modernization agenda, a major project has attracted attention, as few others could have done.

NEOM will be the world’s first real smart city. Saudi Arabia’s sovereign fund, the Public Investment Fund, said that NEOM would be the kingdom’s future commercial capital and be a hub unlike any other across the globe.

With $500 billion in funding from the Saudi Public Investment Fund and a number of international investors, the city is one of the key elements of Saudi Arabia’s economic diversification strategy. The city will focus on nine sectors:

“NEOM will be constructed from the ground-up, on greenfield sites, allowing it a unique opportunity to be distinguished from all other places that have been developed and constructed over hundreds of years and we will use this opportunity to build a new way of life with excellent economic prospects.”

How will NEOM work?

The ambitions underlying plans for NEOM are unprecedented. The city will be developed in its own free zone, giving it the power to define and regulate its own taxes, customs duties, labor laws, regardless of the rest of Saudi Arabia.

The city will function independently from the “existing government framework” as explained by the crown prince. It will have its own judicial system as well tax and labor laws.

Furthermore, there will be modern technology to support the smart city and global hub of connectivity in terms of: energy and water, mobility, food, biotech, entertainment and more. There will be vast fields of solar panels, wind turbines, all-green transport systems, next-gen gene therapy, arid and seawater farming, natural parklands.

The concept for NEOM is based on six main pillars:

Developing a city on a site where something already exists is much easier than starting from scratch. Blackstone Chief Executive Stephen Schwarzman explained at a conference in Riyadh that,

“This is the advantage of NEOM…To create this new city and attract people from around the world…is really an enormous opportunity.”

The first phase of the NEOM project is to be completed by 2025. In 2030, its promoters predict that the city will contribute $100 billion to the Saudi economy which is engaged in a vast diversification to no longer depend on black gold.

According to CEO of the project Nadhmi Al-Nasr, the project is progressing steadily. He explained,

“Phase 1 is behind us…defining the vision, explaining the objectives and now in phase 2 we are identifying all the economic sectors of NEOM, all the living standards, all the living style and community. We are not just building an economy; we are building cities, towns.”

Phase 2 is set to include in the second quarter of next year, when the execution and construction stage of the mega-project will commence.

Each smart city is unique and NEOM is no different. Professor Ina Schieferdecker, Director of the Fraunhofer Institute for Open Communication Systems FOKUS and Spokesperson of the Smart City Network Berlin explained,

“Every city has to approach smart city solutions from a different angle in order to realize them in the fastest, easiest, most urgent or most user-friendly way possible.”