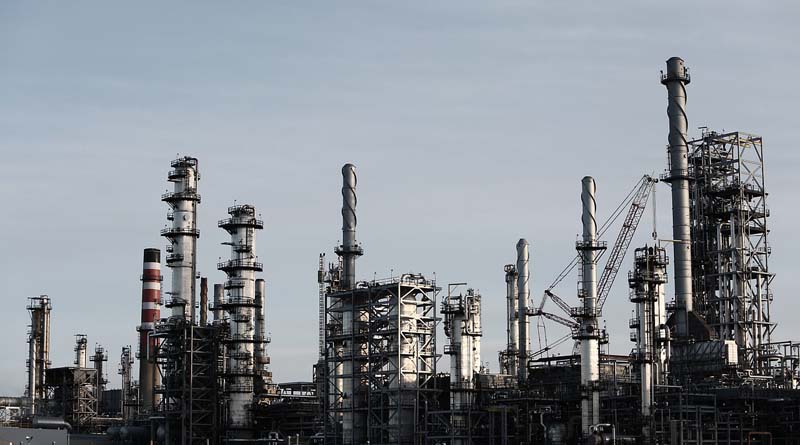 The industrial environment modified in depth

Physical objects, mainly machines, are now organized into networks and embark on increasingly sophisticated detection (sensors) and communication technologies. The means of production become both connected and intelligent. Such systems generate significant amounts of data (Big Data) whose quality of analysis and exploitation largely determines the ability of an organization to improve its operation, to remain competitive and efficient.

A growing number of companies are turning to the Internet of Things to take advantage of the gains that this evolution promises. It should be recalled that the economic potential of IIoT is considerable: a contribution of $ 14.2 trillion to world production by 2030 according to Accenture’s 2015 estimates, as well as share of the world market of IoT (industrial and consumer) reaching the 195 billion dollars in 2022 according to the forecasts of the analysis firm Markets & Markets. Prospects more than incentive for the industrialists…

The IIoT broadens the horizons in terms of operational efficiency and productivity. Among the key components characterizing this evolution, those related to robotics, present in factories for several years now, allow to gain in precision and speed of execution by interacting with their environment. Autonomous and capable of performing different tasks, they know how to make “decisions” based on what the sensors tell us, and on the other hand, the information system to which they are connected.

Predictive maintenance is also facilitated, since the parameters of the operating cycles of the means of production are analyzed precisely, and the thresholds of wear or breakage of their parts known in advance. The maintenance interventions are thus perfectly planned and the fixed assets of the machines reduced.

Industrial Internet of Things applications also cover the field of security. They provide the possibility of extra protection in the working environment for both operators and equipment.

Some machines are, for example, programmed to immediately stop any action when their sensors detect the presence of an object or a person in a predefined perimeter, in order not to put them in danger.

Other detectors monitor the heat, pressure or vibration levels and, in the event of deviation from the reference values, send alerts to the stations concerned, in particular on the smartphones of the personnel in charge so that they can  react accordingly . In the most advanced devices, the machines react on their own when they stop working or reduce their speed.