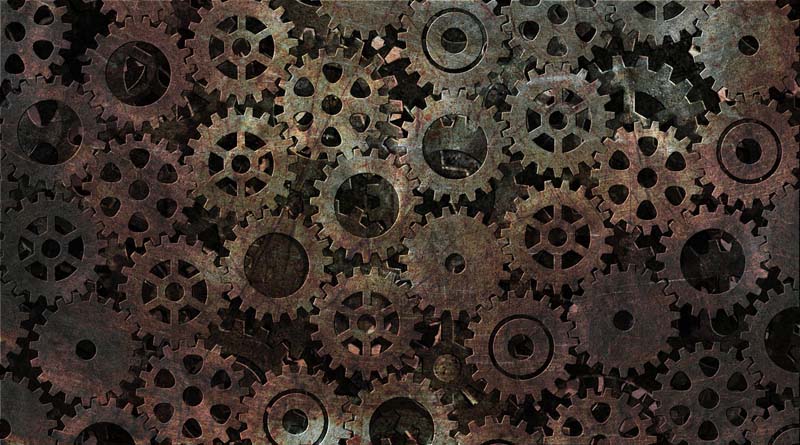 The Internet of Things also works for the industry. Data analysis, then made more efficient by advances in Artificial Intelligence, can today transform complex systems into true accelerators of growth.

Investment in the digital transformation of industries is growing day by day. By 2020, companies are expected to put nearly 840 billion euros each year to boost their digital technologies, as revealed in the latest PwC study on Industry 4.0. This investment is expected to generate 457 billion euros in revenue per year and reduce costs by 392 billion euros over the same period. But where do these important earnings prospects come from?

In this study, PwC finds that companies are increasingly choosing to take the path of predictive and prescriptive analysis, optimization and the generation of new business models. At the heart of this evolution, however, is always the ability to analyze and make the most of data flows rich in opportunities to improve traditional modes of operation.

Industrial systems are incredibly complex: a multitude of components, subsystems and variables affect overall performance. In addition, companies continually adapt their systems to specific and changing work behaviours (often undocumented). The result is systems with interdependencies so inextricable that the specialists themselves are struggling to identify the causes when something is not working as it should.

Consider, for example, a rail transport system: In approximately 80 percent of cases, locomotive engineers are able to identify the causes of locomotive breakdowns. But, in the remaining 20%, even the most experienced companies remain unable to track the complex interactions between the few hundred machines or subsystems involved.

Today, with the instrumentation of industrial equipment (from trains and turbines to pumping systems for oilfields, to agricultural machinery, etc.), it is perfectly possible to explain these irreducible 20%.

The Industrial Internet of Things (IIoT) changes structurally the game by changing the very nature of these problems which, from a complexity management challenge, are now an issue of analysis and analysis. Value of data from these connected devices and even become easier to solve. Many correlations, once unobservable, are now detected among these data flows, via advanced analyzes made possible by the use of Artificial Intelligence (AI) and machine learning (“statistical learning”).

In the example of the locomotives, this approach has borne fruit: By combining operating data, representing thousands of variables, with external information such as real-time weather conditions, It was proven that the algorithms were developed capable of preventing the breakdown of a motor half a day, one hour before it occurs – that is, early enough to anticipate the shipment of parts, or even an engine, spare. This algorithm is now able to prevent about 40% of potential failures.

The potential of IoT is well established. The multiplication of sensors through connected machines and systems will generate more and more data that will give in the future critical information able to change the way of approaching the industry as we see it today.