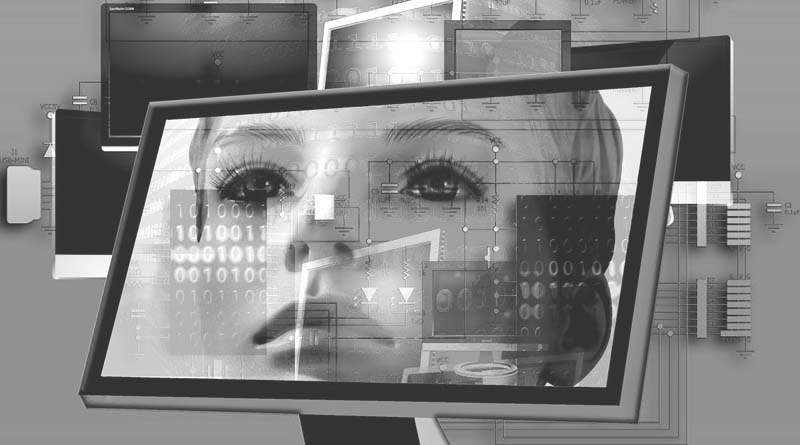 Since 1950 and the Turing test, Artificial Intelligence (AI) has continuously excited our fears and fuel our dreams. Whether through literature or film, we no longer count the elements of our popular culture that fantasize its superiority over the human.

Amara’s Law, named after the founder of the Institute for the Future, states that “we tend to overestimate the impact of new technology in the short term and underestimate it in the long run.” A trend that is present today, when most policy makers do not realize the importance of AI in the coming years. This could speed up their replacement.

AI doubles its potential every two years when the political class regenerates every five years.

According to Nobel economics prize winner Richard Thaler, “people have brains like supercomputers that can solve everything, but human minds are more like old computers that are slow and prone to frequent crashes”. AI, meanwhile, can double its potential every two years under Moore’s Law. If the comparison with the human is cruel – our intellectual level progressing only much more slowly – it can be fatal for the political class, which it regenerates only at least every five years, to the rhythm of the presidential campaigns.

One could imagine, in a not-so-distant future, that the human political decision-maker will be removed the management of economic affairs, erased by an Artificial Intelligence in the name of the principle of efficiency. The economy is a science whose complex mechanisms are unknown to most of our decision-makers. Unfortunately, it is not uncommon to hear an elected official tell economic nonsense or invent imaginary concepts on a television set or in a morning radio. One does not improvise economist and pretend to influence the economic course of a country requires a strong understanding of the contemporary world and a delicacy of undeniable quantitative analysis.

An Artificial Intelligence fed to Big Data, progressing more frequently, thinking faster and being unable to lie or promise nonsense for electoral purposes could then win the support of citizens. We can understand the weariness of the latter with regard to current representatives, after years of inefficient economic policies marked by a continuous rise in unemployment and a very slow growth of our potential growth. We do not keep a losing team.

The political context can be fertile ground for the emergence of a leading AI. The citizen’s desire for a nanny state, expressed in an increased vote for collectivist programs, combined with a reduction in the number of parliamentarians, risks creating a democracy in which powers are concentrated and centralized. In this context it would then be rational to entrust the keys of economic power to a machine whose power will make each decision more effective.

To reach its optimum

In this case, this AI would then play a role similar to that of the auctioneer defined by the economist Léon Walras. It would set at any time the optimal level of compulsory deductions, social benefits and public expenditures necessary to stabilize our economy in the face of the various shocks suffered and make it reach its optimum. It could also estimate the level of fiscal saturation and the different elasticities of each household, having established standard profiles of different segments of the population, which will be a very practical tool to make accept this new governance to the citizens, in a system where tax rates and bases would be flexible and volatile.

Faced with such economic efficiency, human political leaders would no longer be the best placed (if they have never been!) to take care of public affairs. The elected representatives would then be confined to the supervision of the system in a role equivalent to that of the constitutional council, defining the priorities and the main principles. Political competition between parties would be reduced to a debate about fundamental values. Pure politics in short, which would treat only the “what”, while managing the “how” would be left to a dedicated AI.