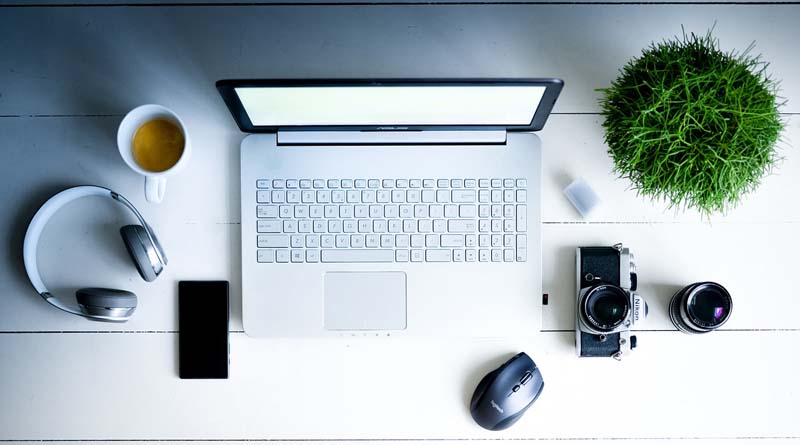 2018 is full of trends in different areas, today we are focusing on the marketing trends that have marked this year in case you missed them.

This technology is more and more popular with businesses. Generally used at points of sale, some companies use it in their street marketing strategy. Currently, it is a well-known brand of footwear that makes talk about it with the use of Augmented Reality. Indeed, Adidas has recently released a new advertisement that is intended to highlight the release of their new product, the Adidas Originals Augmented Reality Game Pack. This project allows the consumer to buy a pair of brand shoes through a gaming application using Augmented Reality. This trend is also popular with its competitor Nike, but also many other companies.

The phenomenon of voice search can be explained as an automatic transcription of a sound in a text format. These solutions have been very well developed at Google and Apple. They have upset the world of writing on a keyboard of a smartphone for example. Now, just tap the microphone at the bottom of your keyboard, dictate to your smartphone the message, that’s all. Voice search offers users a simple and intuitive interface. At the search engine level, it is estimated that about 50% of users search through voice search. This trend is constantly increasing; the numbers continue to grow over the months.

The video content is still trend in 2018. Already present for a few years, the video seduces little by little companies. This year, its potential has been exploited by many companies. Social networks strongly convey this trend of video. We see more and more videos in Facebook’s news feed, for example. It is a format that appeals to users and encourages engagement. It is therefore not trivial if the Facebook algorithm favors videos in its news feed at the expense of textual publications or images. The e-commerce sites also let themselves being caught up in this trend. Indeed, ASOS offers its consumers to view a product in photo, but also in video to have a better approach. According to a study, in fact, 64% of consumers are more likely to buy a product after viewing it on video and 39% will use a seller.

In recent years, influencers have become real assets for companies’ communication strategies. They went from a fad to a real potential. It is mainly by summarizing the trends of the year 2018, which comes to an end that we realize that the different companies are pulling this new trend. Some influencers even become muses for brands like Reebok, Clarins, Schwarzkopf and many others. They allow brands to expand their circle of customers as well as prospects, especially if the chosen influencer has a rather developed community. In addition to the influencers, the followers themselves become an asset in communication since they become real actors of the brand strategies.

As several articles explain, social networks are no longer mere platforms for exchange and communication lambda. They are always so trendy on the side of the users, and necessary in the communication of a company. You are not unaware that every social network has already been at the top of the trends. Snapchat, for example, has had tremendous success, especially among young people. The trend is now reversed as young people are turning to Instagram, as confirmed by the recent studyfrom investment bank Pipper Jaffray. Social networks do not go either without the trend of influencers. It’s the perfect combo for business communication managers since social networks will be used by influencers to spread their messages and to create a direct link with the company’s official account for which they work.