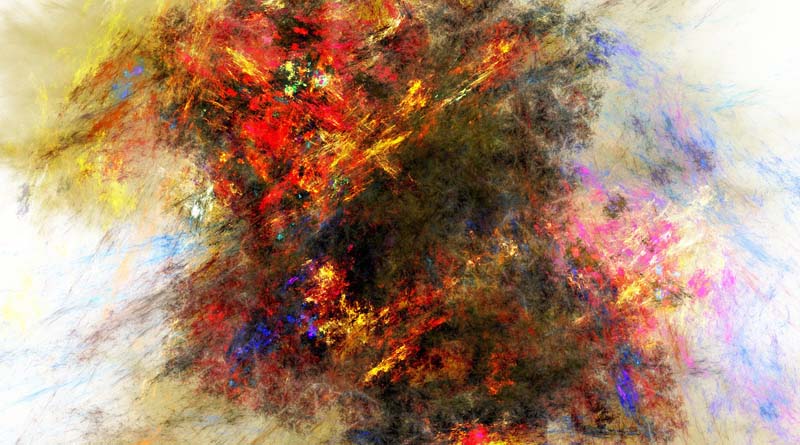 Editor’s Note: The advancement of technology impacts almost all sectors, and the world of art is no exception. In one way, when creatively using art, a business analytics specialist becomes a “data artist”, and in another way, artists have been trying to use technology to create their art pieces. The following guest post comes from Lucy Rogan, a freelance writer and editor. This article will share about Lucy‘s perspectives on how technology can help art creativity.

The divide between technology and the arts has been greatly exaggerated. With the rise of the Internet of Things (IoT), cutting-edge artists have been taking advantage of the increased versatility of their smart devices. Not only have global art exhibits embraced the IoT, but new tools based on the same technology are circulating through creative circles in order to make artistic capture easier.

Making the IoT accessible is the key to its full integration into everyday life. That need is what makes museums like ARCO important. At ARCO 2018, weather data, augmented reality, and the IoT were all integrated into a cohesive series of exhibits that displayed the reach and creative bent of technology. The connections between these devices were laid bare so that visitors could better understand the relationship that had been established between them. The conference even took steps towards addressing human cyborg-ism, exhibiting Neil Harbisson and the implanted antenna that enables him to technologically-simulate auditory synesthesia.

Artist Fabien Zocco is another creative individual looking to make the IoT more accessible to the less-technologically versed. In 2017, he debuted an exhibition called Black Boxes, a series of robotic sculptures with their functionality disguised by a titular black box. This black box, according to Zocco, operates like the hub of a smart home. All of the sculpture’s functions are digitally recorded in this device. Zocco’s individualized understanding of the IoT as a robot’s nervous system makes it easier for laypeople to get a better sense of how a number of their IoT smart devices work.

The IoT has been used by digital artists, though, for far longer than it’s been used by sculptures or in digital displays at art museums. Live-action creators have been lucky enough to see camcorders, microphones, and digital editors compressed into a single device and share-ability made simple with pre-integrated apps. Real-time videos are not only easier to modify, but they can be shared with an artist’s following almost immediately. The instantaneous nature of this art and its ability to connect with audiences is made all the simpler to capture thanks to the IoT.

Art is not just coloring on a canvas. It is a medium through which everyday people can better understand the IoT through which they operate their lives. That accessibility is not only important for artistic creativity. It allows for a bridge to form between previously-challenging forms of technology and the people who would benefit from its further integration. 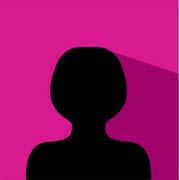 Lucy Rogan
Lucy Rogan is a freelance writer, editor, and a mother of two. She spent over a decade working in tech start ups, she decided to take a step back to spend more time with her family and to indulge her love of writing.

Lucy Rogan is a freelance writer, editor, and a mother of two. She spent over a decade working in tech start ups, she decided to take a step back to spend more time with her family and to indulge her love of writing.