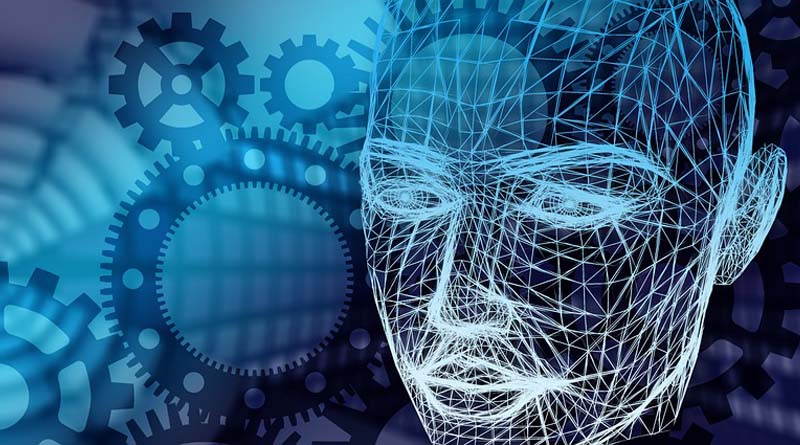 AI, Blockchain, biohacking, immersion, ubiquitous computing are at the heart of the 2018 Hype Cycle emerging technologies identified by Gartner.

In the 2018 edition of its Emerging Technologies Hype Cycle, Gartner has identified five major trends that, according to the research firm, blur the boundaries between the human and the machine.

Artificial Intelligence and its applications are driving a long-term dynamic. In this context, Gartner highlights the following five major trends:

The technology of Artificial Intelligence (AI) will be over the next 10 years, Gartner expects. “Movements and trends like cloud computing, the community of ‘markers’ (creators) and open source will ultimately propel AI into everyone’s hands,” says the research firm.

This massive diffusion of the AI ​​will be carried by different technological segments, namely: the AI platform as a service (PaaS), the general Artificial Intelligence (capable of carrying out various human actions). But also autonomous driving, autonomous mobile robots and conversational platforms based on AI.

They quickly and forcefully enter the Gartner Hype Cycle.

A strong trend driven by the Blockchain (the decentralized transaction management protocol, used, among other things, by cryptocurrencies) and its variants, including the Blockchain for data security .

But also: the digital twins of physical infrastructure, the Internet of Things (IoT) and its platforms, and again the graphics and the modeling of knowledge.

3. Biohacking to do it yourself

Biology can be hacked or tinkered at home in order to increase the capacities of beings (increased human, transhumanism, with the help of technologies: biochips, biotech, artificial tissues, brain-machine interface, augmented reality, mixed reality …

The phenomenon will grow in the coming years. “However, questions remain as to how much society is ready to accept such applications, and what ethical issues they pose, “warns Gartner.

This is particularly the case, observes Gartner, 5G and deep neural networks . They should reach peaks in two to five years.