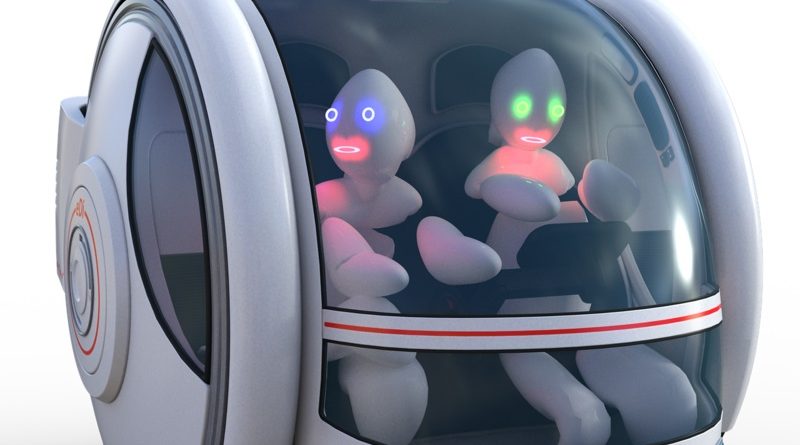 If the electric car is not the overwhelming success that we hoped for, the connected car conquers the world without subsidies or incentives. Every day, customers adopt new services made possible by fast, stable and secure Internet connections. Today, 80% of new vehicles are connected.

This is the case of BMW Connected technology that allows transparent communication between the car and the smartphone, Apple Watch or other smart devices of the driver. The calendar of a smartphone can thus communicate with the navigation system of the vehicle. Using real-time traffic information, the driver will then propose an ideal departure time to arrive at the next appointment in time. With a solution jointly developed by BMW and T-Systems, BMW Connected users enjoy high-speed Internet access in their cars.

For many, it’s the beginning of a beautiful friendship: the car is no longer content to blindly follow orders; it interacts wisely with the driver. On the contrary, are worried: these “data centers on wheels” are indeed tempting targets for cyber criminals .

The actors of the connected vehicle are not without reacting to the threat. This is the case with the Embedded Security Locks application, or ESLOCKS. This Cloud intrusion detection system detects cyber-attacks on the vehicle and takes immediate action. For example, if a hacker tries to disable the wipers during a shower. The autonomous learning system not only detects abnormalities of a vehicle, it keeps track of the irregularities of the entire fleet. The resulting information is incorporated into regular security updates, applied to the entire vehicle network.

At the same time, T-Systems is working on a device with which the vehicle communicates with the connected platform via a secure virtual private network (VPN). The VPN anonymizes requests made from the car, also meeting the strict confidentiality requirements of customers. A car manufacturer has already registered more than 2.5 million vehicles via this system.

To vehicles connected in 5G?

For these reasons, the German Research Center for Artificial Intelligence is trying to develop a communication system based on the future 5G mobile standard. In Germany, Saarland will play the role of pilot land for the implementation of this essential technology, which must guarantee the safety and reliability of cars without drivers. Once the system is deployed, it will enable intelligent traffic management by communicating directly with the vehicles, so as to avoid accidents and traffic jams, and thus enhance safety while reducing pollution. It is sufficient, for example, to indicate to vehicles where the available spaces are available during peak periods to reduce traffic in the city center by 30%. In the end, the chaos of the rush hour could become a quiet procession.