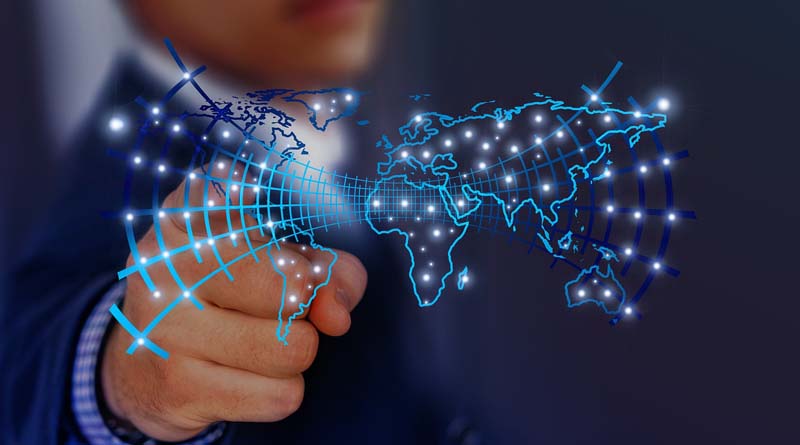 For every company that uses AI to do something revolutionary, there are others that are not. The “Digital Trends” report published by Adobe in 2018 reveals that only 15% of companies currently use Artificial Intelligence, 31% have it on the agenda for next year, but this demand does not necessarily match the increase in high quality AI products.

If you have experience dealing with AI project, the following experience from a company might sound familiar with you.

Company A wanted to allow a template for a very specific task, which led to horror. The company is an AI society themselves, but they focus exclusively on language comprehension and NLP. One of their customers was looking to add image recognition to their major AI models, so they started looking for partners who were good at image recognition, and it was really hard. They ended up settling on a supplier that their client recommended. On paper, the company seemed good. The sales team showed them case studies, and they heard the names of the data scientists mentioned in the Slack channels about machine learning. But when the supplier plugged the AI, the results were totally unsatisfactory.

Lesson learned from Company A: They should have spent more time doing due diligence and speaking with the machine learning team (or at least an informed executive). When they tried to solve the problem with the sales team, it became clear that the sales team had no idea what the technology did. This separation between the sales team and the engineering team is a huge problem with Artificial Intelligence – the people selling the solutions need to understand how Artificial Intelligence works.

Without experience in the field, and when you combine the complexity of technology with the number of people who enter the game, it’s a recipe for disaster. It is difficult to validate what a good performance looks like; there are not many widely established benchmarks for the trust or accuracy of Artificial Intelligence in different sectors, and some companies take advantage of the confusion.

There are differences between data scientists, QA testers, linguists, data engineers, and machine learning engineers. It is imperative to know if these people really know the AI ​​or are just trying to cash it – this will save you some grief in the future. Being on the lookout for these buzzwords should help you distinguish between hype and reality.

Anyone who says they have created something sensitive powered by AI that will magically solve all the world’s problems. AI and machine learning models work well when they focus on specific tasks. the AI ​​can only do what it is trained.

The fantasy of a “genius” AI is a marketing tactic that obscures the value of AI. When a model is supposed to do everything and falls flat, people are less confident about AI. Even tech giants with a well-paid AI talent have problems when they go too far or too fast. In 2016, for example, a self-driven Uber by AI image recognition ran red lights in San Francisco.

Deep Learning is powerful, but many companies are launching the term without a mandate. There is an industry joke about this: “Deep learning is like sex in high school. Everyone says they do it, but only a few are really, and they probably do it badly…”

“Deep Learning” on their homepage because it seems like their AI is “super deep, man”. Deep Learning can, in fact, be a powerful tool, but sometimes it just does not make sense for the problem in question. Take the kitchen, for example. When a scientist tried to teach a Deep Learning model to assemble recipes the results were hilarious.

If a company says to use Deep Learning about problems where there are no Big Data, probably pretend. Deep Learning can change your life, but it can also waste your time if you use a deep neural network just for the hype factor. There are companies that use Deep Learning to write speeches even if it does not work

NLU is, simply, the ability of the AI ​​to process and understand language based on that language. NLU can be a necessary part of the business, and technology has come a long way in a few years. Consider the difference between Siri coming out of the front door straightening things up. The AI’s ability to process an idea relayed by a person and attach a response that solves the person’s problem is astounding. But you must always be wary of charlatans.

Many consultants seem to think that they magically encapsulate the expertise of the AI, and they launch the NLU to describe their work, but they do not do it unless they really are, learning the model, not just adding a service layer on top. This may be useful in some cases, but the term itself does not always mean what it seems to be. To determine if a supplier is legitimate, ask what approach he used to adjust his training data.

To hang on to the AI ​​trend by announcing “enhanced intelligence”, as in “we’ll increase your intelligence with AI” – but AI is already doing that out of the box. This is the idea. Adding an intermediary that does not actively affect algorithms can add a lot of waste in an industry that is supposed to eliminate waste.

Avoid businesses that sold digital stickers 24 months ago but are now called AI experts. Many of these companies are hiring “machine learning specialists” a job title that did not exist six months ago. Job offers in machine learning engineering have increased almost tenfold since 2012 according to the 2017 US Emerging Jobs Report. It’s great to see the growth of the industry, but can all these engineers write algorithms and form models? Otherwise, be careful.

There are many AI companies doing revolutionary things that can very well change lives for the better. But every successful story generates a dozen new “know-it-alls”. Make sure you ask the hard questions to make sure you are talking to the right people – or at least have fun with the plethora of games of chance that you can now identify.