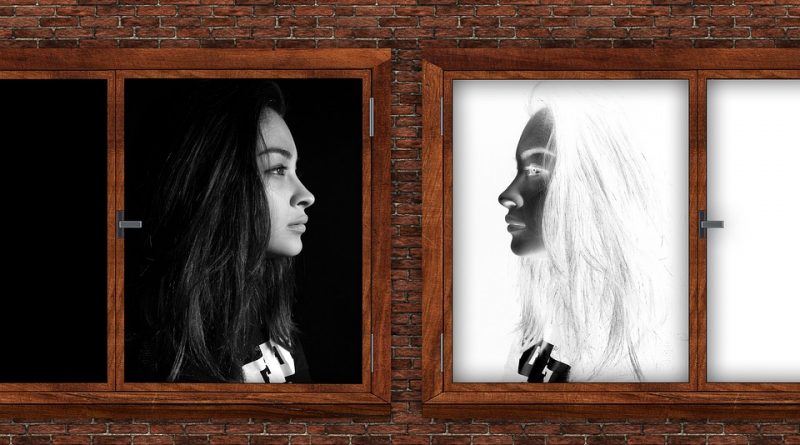 Biometric Mirror is an Artificial Intelligence capable of evaluating the different personality traits of an individual from a simple photo of his face. Created by the University of Melbourne, Australia, this app aims to question the ethical limits of AI.

Artificial Intelligence is increasingly used by companies in all industries and governments around the world to analyze large sets of personal data. For example, insurance companies analyze health data and the behaviour of car drivers to customize insurance costs.

Authorities can use the pictures on drivers’ licenses to identify criminals. Shopping centers analyze the facial features of their customers to offer personalized advertising.

Collecting data to personalize services may seem positive, but this practice also has its dark side. One of the main problems is that the logic and justification of the predictions made by the algorithms are totally opaque.

It is also generally unclear whether predictions are based on incorrect data, or whether these data were collected illegally or unethically. For example, a surveillance camera could confuse a simple handshake with an exchange between a dealer and his client. An algorithm could confuse you with a wanted criminal.

Previous studies have shown that some AI systems tend to reproduce the same racist or sexist discriminations as humans. However, the more we trust Artificial Intelligence and Big Data, the more these possible mistakes can have dramatic consequences for their victims. If the data on which these erroneous decisions are made, it is impossible to oppose it.

To answer this problem, Professor Tim Miller of the University of Melbourne has decided to create an Artificial Intelligence whose decisions can be explained in a way that everyone can understand – an open and transparent human-machine interface concerning the decisions taken by the AI, in order to contribute to the debate on ethics the possible impacts of this technology on society.

Biometric Mirror: an experiment to fuel the debate on the ethics of AI and Big Data

The interactive application Biometric Mirror is able to analyze a person’s photo to identify its demographic characteristics and personality. With AI, this application is able to recognize traits such as attractiveness, aggressiveness, emotional stability, or even oddness.

The AI ​​is based on an open data set of thousands of face images associated with crowd-sourced assessments . Indeed, a large number of people have been asked to rate the personality traits of the multiple faces composing this dataset. These ratings are compared with the user submitted photo to allow Biometric Mirror to define its personality.

Subsequently, the application asks the user to imagine that one of the traits of their personality is shared with someone. For example, the user is asked to imagine his reaction if his level of responsibility was shared with his insurer or with his future employer.

This experimental project aims to demonstrate the possible consequences of errors made by AI or by algorithms. It encourages thinking about a future where decisions made by governments and businesses will be strongly guided by AI.

It is a research tool to understand how people’s attitudes change as their data is revealed. Some participants, who were interviewed later, also expressed their concerns. In general, this experience demonstrates the importance of bringing the ethical use of AI into public debate.