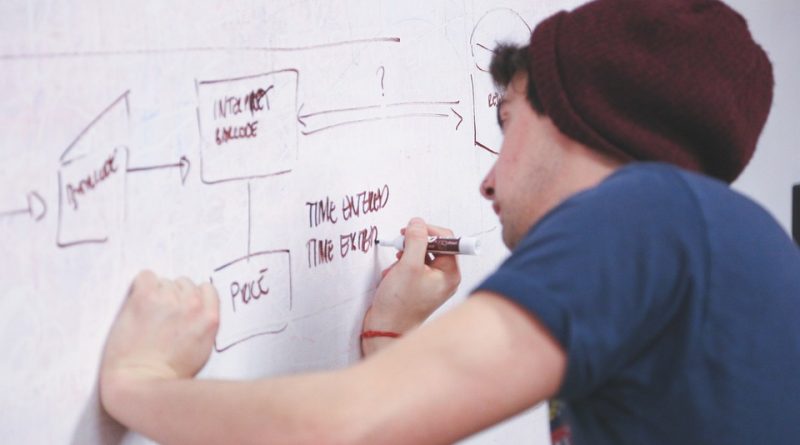 Data Mining is a technology of analyzing data from different perspectives in order to identify correlations between them. This technology could have many use cases: marketing, supplier relationships, health, safety…there are not enough areas where data mining is used. To give you an overview of the possibilities available, here is a selection of the best startups using this technology.

1. TouTiao – Data Mining for the recommendation of information

A precursor of recommendation engines, TouTiao helps content creators to distribute their work to interested individuals. TouTiao is used by more than 78 million active users worldwide.

Since its founding in Beijing in 2012, this Chinese startup has raised $3.1 billion in seven rounds from eight investors. Its main investors are General Atlantic, CCB International and Sequoia Capital China.

Qubit develops marketing tools that allow users to understand visitors to their websites, and personalize their online presence for real-time conversions. Its suite of tools collects and processes large sets of data to identify opportunities to improve online profitability.

These tools are based on Machine Learning, statistical analysis, and high-performance computing technologies. Qubit is implemented in Europe and America and works with e-commerce companies, publishers and other innovative companies such as Topshop, Thomas Cook, Farfetch, Shop Direct, DFS, Sofa.com, Scott Dunn, Moss, Maplin, Jet2, and Jimmy Choo.

Since its founding in 2010, this London startup has raised 74.9 million euros in four rounds. Its investors are seven, and its main investors are Goldman Sachs, Accel and Balderton Capital.

The startup Beamery, based in London, develops software called Recruitment CRM, allowing companies to consider recruitment in the same way as the acquisition of customers. Prospecting, targeted engagement…different marketing techniques are used to recruit the best profiles.

Large-scale Data Mining is used to automate relationship tracking for recruiters. The CRM system ingests relevant information from hundreds of sources such as emails, social networks, and other recruiting tools to create a 360-degree view of each candidate, enabling businesses to make the best decisions.

Through Machine Learning algorithms, Beamery determines which candidates are most interested and helps recruiters prioritize. Companies can then approach the best candidates with personalized campaigns.

Since its founding in 2014, Beamery has raised $35 million in three rounds. Its investors are nine in number. The main ones are EQT Ventures and Index Ventures.

Based in London, founded in 2013, Cambridge Analytica specializes in exploiting data to change the behaviour of an audience. By allowing its customers to connect with members of their audience at an individual level, this startup was able to develop engaging campaigns.

Its main strengths were over 25 years of experience in the field of behavioural change , a precursor status in the field of Data Science, as well as advanced technology developed in-house.

Since its founding, this startup has raised $15 million from investor Robert Mercer. With the wind in its sails, Cambridge Analytica had left to prosper. Unfortunately, this startup has closed its doors following a major scandal.

In early 2017, it was revealed that Cambridge Analytica had perniciously seized the personal data of 50 million users of the social network Facebook, in order to send them personalized messages to upset their political views and influence the 2016 US presidential elections in favor of Donald Trump.

In the spotlight of the media worldwide, the firm had no choice but to shut the door permanently. This story shows that Data Mining has its ethical limits, and that it is better not to cross them.

5. iCarbonX – Data Mining at the service of health

The Chinese startup iCarboX is developing an ecosystem of digital products aimed at providing a healthier life for users through Artificial Intelligence, Big Data and biotechnology. The startup was founded by BGI Tech, which has extensive experience in the areas of omics technologies, mobile health, medical services, biological data analysis, artificial intelligence and data mining.

The startup plans to create a platform of millions of health data collected in China, combined with the best biotechnologies and technologies of Artificial Intelligence, Machine Learning and Data Mining.

Since its founding in 2015, iCarbonX has raised 1.3 billion yuan in two rounds. Among its three investors, the main ones are China Bridge Capital and Tencent Holdings.

Since its founding in Boston in 2012, Apptopia has raised $8.2 million in 12 rounds. Its investors are 27 in number. The main ones are Blossom Street Ventures and Sound Ventures.

Distil Networks is the world leader in the areas of malicious bots detection and blocking automated computer attacks. Its platform automatically blocks 99.9% of malicious traffic without impacting legitimate users.

Since its founding in 2011, Distil Networks has raised $ 59 million in 11 rounds from 17 investors. Its main investors are Bessemer Ventures Partners, Foundry Group and Techstars Ventures.