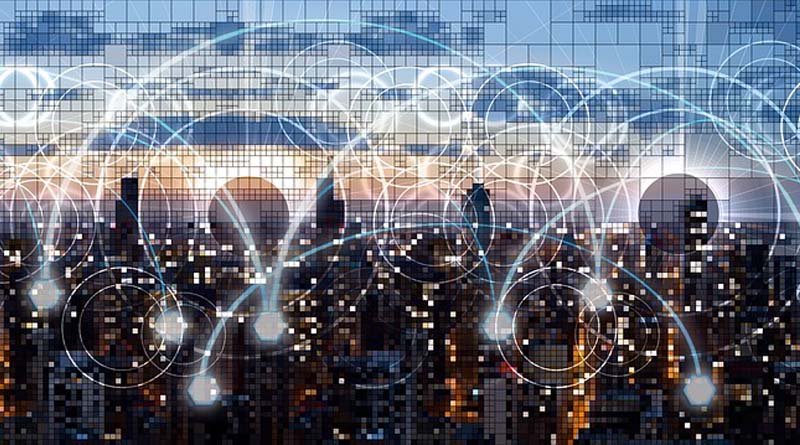 The term “Smart City”, is often used as a slogan, refers to the use of technology and digital data to improve services to the population and the management of cities. There are more and more cities around the world are interested in making the cities smarter. This is not surprising. While digital is ubiquitous and diffuses in all spheres of society, it is normal to seek to integrate it into urban management to take advantage of the benefits it can bring.

Under the influence of the private sector

Currently, the discourse remains oriented by companies that develop technological applications. The choices that the municipalities will make are therefore likely to be guided by the products available, rather than by a rigorous evaluation of their needs. Without denying that the private sector has a role to play, there are important questions about its control over data and public services.

For example, companies have a commercial interest in the fact that the technologies are rigid, not very modifiable by the user, and require quick updates. Cities are then linked in the long term to their suppliers. Municipalities then face significant constraints, including the compatibility of products already purchased with other technologies they may want to acquire.

The use of mobile apps, geolocation and geographic data processing also raises privacy issues. The citizen, whose physical location is linked to the many traces he leaves in the digital world, currently has no way of controlling what is done with these data, which he often generates without even knowing it. .

Choices in managing this data will have important implications, including the potential for technologies to become a vehicle for citizen surveillance and categorization, for commercialization of the data, or for targeted advertising.

The Smart City is both hardware tools and software. For example, sensors built into water systems to detect leaks must be connected, through a wired or wireless network, to computers and data processing software. All of this hardware is at risk of bugs or other failures, compatibility issues, and even cyberattacks.

This raises several other questions. What consequences could these failures or other problems have on the quality of the data collected and the decisions of the municipal authorities? What would be the impacts on people’s daily lives and safety if essential public services such as aqueducts were disrupted by these failures or cyberattacks?

Will the Smart City be more democratic?

The Smart City promises a more transparent and responsive management of citizens. This is intended to make accessible “open” data, which citizens can manipulate them to learn about their city, and have public participation via the Internet, forums or mobile applications. This promise, however, comes up against some pitfalls. For example, for the population who is not connected, does this mean that these people will not have a voice?

A challenge for the future

The Smart City, in one form or another, will become a reality. Nevertheless, it is our responsibility as a society to model it so that it responds to our values. In the coming months, the municipal government and their Smart City partners need to look at the many ethical issues it raises, to help decision-makers make the right choices.