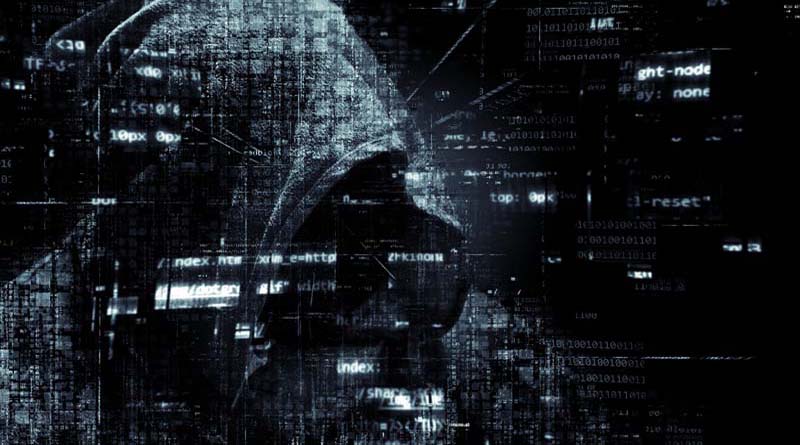 Cyber-attacks can be costly for businesses that are affected. Botnets are inexpensive, hacking software is easily accessible, and people with no technical or practical knowledge in this area can even buy computer attacks as a service.

Attacks can cripple a company’s systems, lead to significant fines and damage to the company’s reputation, all at a very low investment cost. No company is immune.

This is where the pen-test comes in. It is essentially a form of controlled attack during which a professional pen-tester who works for a company, uses the techniques of a criminal hacker to look for network vulnerabilities and business applications.

Penetration testing is widely recognized as an important part of cyber-security (for example, it is required in a number of regulatory and compliance standards), but like any security mechanism, it does is not perfect.

What is penetration testing?

The penetration testing is part of the security audit and consists of putting yourself in the shoes of an attacker wishing to break into the information system to carry out mischief. As its name suggests, the intrusion test is intended to break into the network or into a specific part of the network. The objective of the pen-tester is then multiple and can vary according to the contexts:

Overall, there are two types of context for the execution of a pen-test: Pentest in Black box mode and Pentest in White Box mode, and also some “modes” derived:

Below are the most important pros and cons of penetration testing:

Businesses are vulnerable to many threats, and each threat exploits hundreds of different vulnerabilities. Such weaknesses expose the company to potentially disastrous attacks such as SQL injection and things as benign as an error page can provide attackers with enough information to exploit vulnerabilities that are less obvious or more harmful.

Pro 2 – They identify important weaknesses that result from a set of small vulnerabilities.

Taken separately, small vulnerabilities may seem insignificant, but hackers often look for these weaknesses to create a series of intrusions that require only small efforts to make these security gaps larger in size. These gaps are often overlooked by companies or automated security systems, but pen-testers replicating hacker methods will be able to identify entry points.

Tests that are not conducted properly can cause servers to shut down, expose sensitive data, corrupt the creation of critical data, or cause a set of unwanted effects associated with reproductions of criminal hacks.

Con 2 – You have to trust the pen-tester

Penetration testing means that you invite someone to hack your systems, so you have to rely on the pen-test to avoid abusing your skills and knowledge. If you do not hire a trustworthy person to do this job, these security tests could work against you.

Con 3 – If you do not create realistic test conditions, the results will be misleading

It is likely that employees are preparing for the test if they know it is going to happen, which may make the company appear stronger than it really is. A real attack happens without warning and in a creative way and difficult to plan.