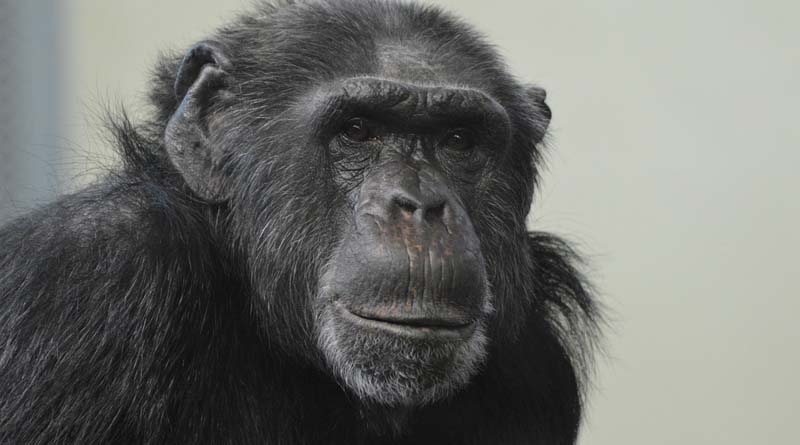 Artificial intelligence is one of the key technologies in the industry. Its potential is, indeed, enormous. Although it is highly publicized, there is a real lack of understanding about this technology, the possibilities it offers and its impact.

Let’s start by clarifying the definition of Artificial Intelligence.

What is Artificial Intelligence?

In the 1950s, John McCarthy, the founding father of Artificial Intelligence, devoted his work to the science and engineering of intelligent machine design. In his approach, he defined these machines as “having the ability to acquire and apply knowledge and skills. “

If we follow the definition found in dictionaries, the process of appropriation of knowledge and application of skills is relatively simple: it is only data and instructions. This does not mean taking into account a context or thinking.

It is at this level that the nuance of the so-called human intelligence comes into play.

The notion of “human” intelligence

The challenge of Artificial Intelligence is not to define tasks and to make the machine exploit the data but rather to allow it to know how to make correlations between these different tasks.

To explain this distinction, let’s take a concrete example with lemurs and chimpanzees.

An example of real life

The wall Lemurs belong to the species of prosimians, primates considered more primitive than apes and humans. At the Amsterdam Zoo, the team in charge of this species has introduced a system of boxes that can only open with their legs to prevent their food being eaten by birds. However, these lemurs have been unable to feed themselves with this device. The team had to work with them for several weeks to show them, from building a data repository, how to get the food out of the box. Can we consider this as intelligence? After all, these lemurs have been able to acquire and apply the skills necessary to obtain their food.

Now, let’s go back to this example with chimpanzees. Would they be successful in understanding how to open the box to access their food? How long do you think it would take? One day? Less than an hour? They would certainly get there without the need for human help. Is it intelligence? Definitely! Their ability to acquire and apply knowledge and skills to obtain food is much faster because they are able to look at a problem, and according to other skills, tools, knowledge and context they know how to solve it easily.

The future of Artificial Intelligence

Although somewhat simplified, this example shows the difference between being trained to perform a task and general intelligence. It is this process of training on a fixed set of rules in a restricted and particular context that is found in many computer systems and is called “Artificial Intelligence”. By applying learning to it, Artificial Intelligence can acquire new knowledge about data sets, make correlations between them, and thus perform tasks and solve problems.

This is a very specific intelligence, very applied. General intelligence, as shown by chimpanzees, is much rarer, and although we are currently experiencing the advent of Artificial Intelligence, much remains to be done.