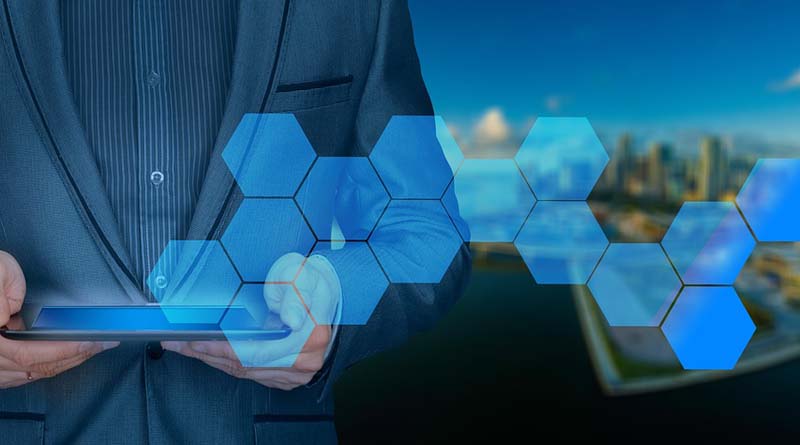 In full growth, smart cities are developing in a variety of forms around the world. The territories reinvent the way of living in the city and their own modes of operation or administration.

Smart tools, prediction and management in short cycles, optimization of processes …This mutation resulting from the digital revolution has something to please the inhabitants of the future and ask questions to those of the present time. How does a city become “smart”? Who are the actors of these transformations? Who benefits?

The smart city is an urban innovation, managerial, societal approach made possible by the tremendous technological development experienced by the digital industries and which seems to have as a limit only by our imagination as the range of possibilities is wide and the challenges to be met multiple.

This is an approach that primarily affects the world’s major cities that are subject to very high levels of expansion and densification, but which is also spreading in peri-urban or rural areas or even in the tourist areas that have to deal with them periodically.

The city is also a collective and political space that must be planned, regulated and governed: urbanism, accessibility, attractiveness, economic development or resilience…

Finally, the city is a technological platform that relies on complex devices: telecommunications infrastructure, transport, water, energy, etc. – making the city smart means taking advantage of the digital world to serve these dimensions.

The smart city is a process of technological innovation and uses, continuous improvement and disruption. A profound transformation difficult to perceive or spectacular; it is the domain of the hybridization of knowledge and economic models.

This is why many territories support their approaches to third places, factories of innovation, living labs to renew the debate, allow meetings and support changes. In these places, the user, the company or the politician become inductor, co-designer or tester of an innovation or more generally of the approach.

It is also in these places that we imagine, prefigure and deploy new business models more strongly oriented users, objectives or services as well as new alliances between start-ups and world leaders in urban services.

3. How to put the human in the heart of the smart cities?

Today, as digital technologies and connected objects take over cities, where new social and environmental needs emerge, the Smart City raises new hopes: a city where citizens would really participate in life, for example,  a city which is more ecological, more inclusive, but also safer.

Many challenges are waiting for those who invest in the Smart City, including that of integrating the human at the heart of this urban and digital revolution.

Smart City is not just a cityscape packed with new technologies. The Smart City will aim, through new tools and a new approach, to improve the quality of life of its inhabitants; it will have to build around the citizen and especially with him.

In the concept of Smart City we find all the sectors that make up the city of today: medicine, industry, environment… But beyond the “technology”, the citizens must have vocation to become actors of their city.

A city that reinvents itself smart must start by putting in place all the tools that make it possible to involve citizens more in the administration of the territory, because it would be inconceivable to think it without them. Through social networks, applications, forums or other messengers, the citizen creates, uses and manages his/her own data.

For this, it is necessary to make the data public (Open Data with human control), in order to allow the innovating companies to work directly on the information put at their disposal by the public services. It is also necessary to promote the exchange between all the actors of the construction of the city of tomorrow.

To succeed, the Smart City will have to allow every citizen to know, analyze and influence the data of his environment with kindness.