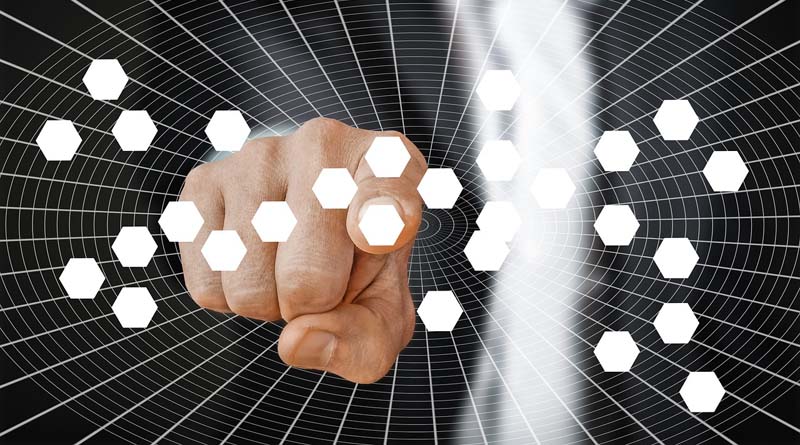 Artificial Intelligence (AI) and Big Data are two burgeoning technologies, full of promise for businesses in all industries. However, the real revolutionary potential of these two technologies is probably their convergence.

The revolution of AI and Big Data: what is Artificial Intelligence?

We are at the dawn of a technological revolution of greater magnitude than the internet and mobile communication technologies. In 1965, Gordon Moore, co-founder of Intel, theorized that computing power would be able to double every 18 to 24 months. For the next 50 years, his theory proved to be accurate. The High Tech sectors of robotics or biotechnology have made incredible progress.

Today, however, technologies like AI and Big Data are evolving even faster. The respective exponential growths of these two technologies are about to come together, allowing each to grow even faster. Artificial Intelligence is no longer simply a film or a book.

In 1990, a group of scientists began to decode the human genome, a process that would take them no less than 13 years, and would cost them $ 2.7 billion. This decryption would not have been possible without the help of immense computer power and custom software. Thanks to the fall in computer prices, the researchers were then able to undertake editing the genome using the CRISPR technique. At present, analytical technologies of Big Data will make it possible to develop medical treatments adapted to each one according to his genetic code.

For their part, NVIDIA and Alphabet use Artificial Intelligence to make real-time detailed maps used by their test vehicles to visualize the world. They are based on deep learning which is based on a network of neurons. The commerce industry is also evolving. Product development and marketing are now driven by AI and Big Data. All these fascinating innovations have been made possible by the encounter between computing power, big data and artificial intelligence.

The next digital disruptions

The convergence between Big Data and AI seems inevitable as the automation of smart decision-making becomes the next evolution of Big Data. Rising agility, smarter business processes and higher productivity are the most likely benefits of this convergence.

The evolution of data management did not go smoothly. Much of the data is now stored on a computer, but there is still a lot of information on paper, despite the possibility of scanning paper information and storing it on disks or in databases.

You just have to go to a hospital, an administration, a doctor’s office or any business to realize that a lot of information about customers, vendors, or products is still stored on paper. However, it is impossible to store terabytes of data produced by streaming video, text and images on paper.

The mere fact of collecting or having access to large sets of data is not enough to produce a result. Most of us are not sufficiently prepared for knowledge extraction and the demand for rapid decision-making required by customers and markets to maintain a competitive advantage.

Today, the use of machine learning, expert systems and analytical technologies in combination with Big Data is presented as the natural evolution of these two disciplines. Convergence is inevitable.

The Internet of Things (IoT) also represents a convergence between Big Data and Artificial Intelligence. Without a digitized human brain intelligent enough to allow humans to use an IoT network that can process, distribute and collect Big Data, it will not be possible to set up such a network .

Even the sensors, chips, network nodes and software that make IoT networks work on the Cloud will be related to Artificial Intelligence. This phenomenon is already in place in the field of Machine to Machine communications.

Capturing data to identify patterns or patterns in customer or employee behaviour can be very helpful . However, the extraction of meaning, and its automation, to discover optimal methods of improving productivity or problem solving could be even more useful.

Automation of decision making is slowly becoming the norm. Many problems concerning the ethics of Artificial Intelligence have yet to be solved. Systems capable of learning autonomously, and responsible for determining which Big Data should be identified and used, will require human management, at least initially.

In the fields of healthcare, law, banking, advertising, fair trade, security or finance, Big Data alone is not enough. It is necessary to use Artificial Intelligence in addition.

It is therefore important not to make the mistake of perceiving these two technologies as two separate tendencies. Your business might miss an opportunity. This convergence will have a direct impact on your employees, your customers, your services and your market and must be taken into account.