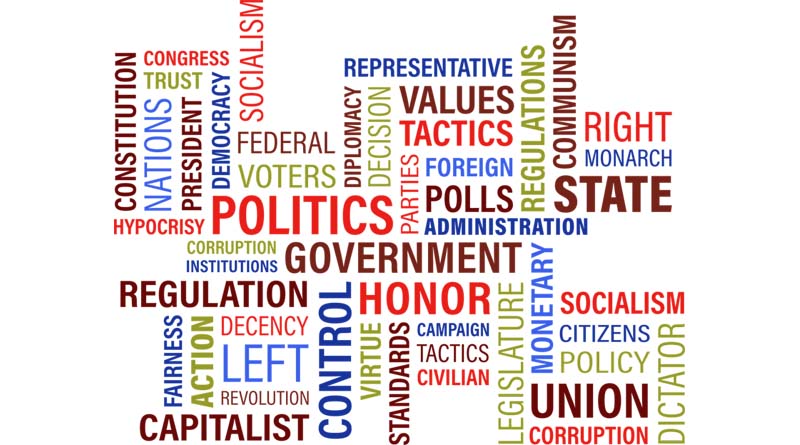 In recent years, Artificial Intelligence (AI) has developed rapidly, making it a viable technology. Machines that learn from the experience, adapt to the new elements and perform tasks previously reserved for human beings have entered our lives, whether we are aware of it or not.

In a world marked by the dizzying pace of change and innovation, it’s important for governments and policymakers to make Artificial Intelligence benefit us, without being crushed by robots that would dominate us as in our worst nightmares. What to do? The answer is simple: we have to make them work for us.

For example, the International Monetary Fund (IMF) highlighted four aspects of Artificial Intelligence and machine learning that really matter for their work.

The IMF and its member countries will need to think about the source of the data and the problems of confidentiality and informed consent before basing their analysis and advice on Big Data or the algorithms used to draw conclusions.

Big Data is dynamic, heterogeneous, and may come from sectors that do not strictly correspond to the existing lines of responsibility or competence of the IMF. For example, data from e-commerce, the Internet of Things, satellite data, data from supply chains and supply chains, are not yet fully understood or integrated into our health assessment model of a country’s economy. The IMF and countries will have to learn how to use this micro level data.

In a few years, labour markets will be different. There will be fewer intermediate qualification jobs, such as compensation in insurance companies, and fewer jobs from a specific physical job, as a driver or order scheduling technician. These jobs have so far been resilient to offshoring and automation, but they may soon disappear with advances in Artificial Intelligence, which allows robots to make decisions in ambiguous situations.

This has implications for education, retirement and social protection systems. Many of the jobs currently held by the middle classes could disappear, which would increase unemployment or underemployment. For some jobs, in-depth retraining will be essential for workers to perform their duties. Many countries are already experiencing rapid population aging. If large numbers of workers leave the labor market prematurely, states would find it even harder to finance social protection and pensions.

Implicitly, if labour markets are rapidly destroying low- and medium-skilled jobs, as many predict, the fiscal structures of many countries would have to adjust to the declining share of GDP due to wages and salaries.

In the Organisation for Economic Co-operation and Development (OECD) countries, about half of state revenue comes from personal income tax or social security contributions. If the share of labour in developed countries decreases, tax structures will have to be transformed to maintain government revenues at about the current level and to avoid further disincentives to job creation. For example, Microsoft founder Bill Gates has come up with the idea of ​​a tax on robots.

Computer-based decision-making must be reviewable and inspective, and should not be a simple automated version of mental schemas that incorporate social inequalities inherited from the past. For example, some companies use data analysis to modulate buyer-driven prices using predictive models intended to inform them of the revenue stream they can expect from a particular customer. Some customers who do not fit an optimal profile may be “quietly pushed to the exit “. Excluding certain categories of clients may further marginalize them, leading to a self-fulfilling prophecy.

In general, economists build models and then refine them to reduce errors and make them more robust. Many Artificial Intelligence methods are impervious to external analysis: Artificial Intelligence software constantly learns and adapts according to the new data they encounter. After millions of iterations, the algorithm itself will have changed a lot. Hard to imagine that public opinion is satisfied with an argument such as “This is the solution prescribed by the algorithm” as the basis of public action.

It is clear that all institutions must take into account the impact of the rapid evolution of our world on their activities. The IMF will therefore continue to consult experts to promote the exchange of information and develop training to enable its staff to use these new technologies as they become available. It will be able, with its member countries, to ensure that Artificial Intelligence serves the public good.