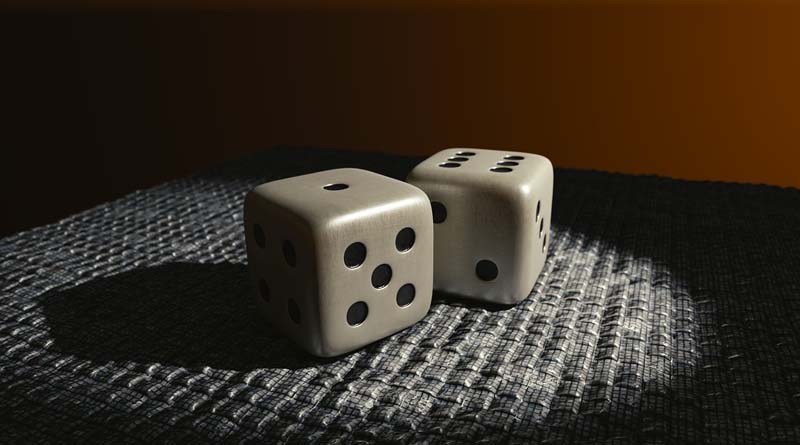 We live in the century of new technologies, an era of virtual reality and online connections among people and players. Technology spreading is a trend of the last five years: during this brief period we witnessed the birth of Virtual Reality and Augmented Reality.

These are similar technologies, but the concept behind them is quite different. Virtual Reality allows the player to enter a virtual world by using a 3D viewer, which replaces the eyesight and creates an alternative and artificial world. The player can interact with the reality he observes, this is why Virtual Reality had a great success in the world of online gaming. The major gaming companies focused on new games simulating roller coasters, dangerous situations, horror cities and even casinos. It’s really common today to find casino websites which offer 3D roulettes and virtual tables with virtual croupiers.

Augmented Reality, though altering reality like VR, shows some differences: firstly, it can be created by wearing simple glasses (super hi-tech, of course), or by using a smartphone or a PC. This way the hardware doesn’t isolate the player, but provides all sorts of new information about the “real” world. That’s why it’s widely used in business and culture fields: for example, if you want to know something about a piece of art, you can simply frame it with your smartphone and – voilà – all you need to know. You are abroad and you need to translate a road sign? Same thing, frame it and AR will do the rest.The most famous example of gaming with AR is Pokemon Go!, a planetary success which involved over 28M of players worldwide. The game used Google digital maps to place the creatures all over the continents. The Finnish software house Next Games is trying to create a role game based on the beloved TV series The Walking Dead. The game, Our World, will take place in a post-apocalyptic scenario where the player is a survivor, helped by several famous characters like Daryl Dixon, Michonne or Rick Grimes. Our World will be soon available for free on iOS and Android devices.

Forecasts indicate that each family will have a VR device in the next five years, thanks to the investments of major companies like Google, Facebook, Microsoft. In the next few months, due to the spreading of Hi-tech but low cost smartphones, AR will be on every single device. Have fun and enjoy the future!