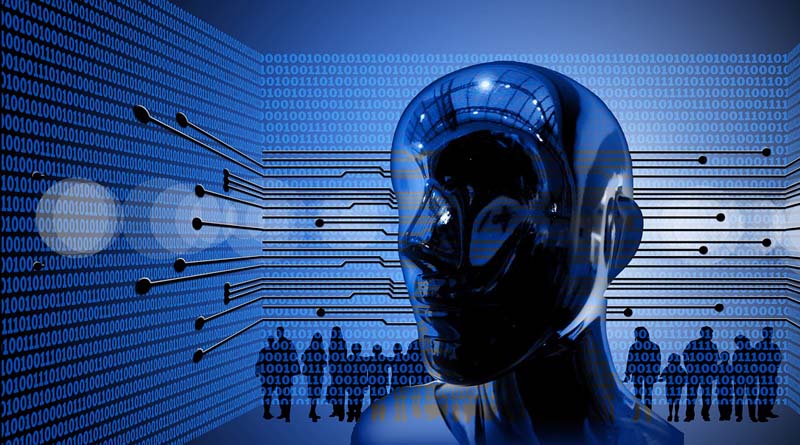 In recent years we have heard more and more about Artificial Intelligence (AI). Around this technology many mysteries and fantasies are associated. Indeed Artificial intelligence would be almost everywhere, but the reality is quite different. Many people confuse about AI technologies. If we take chatbots as an example; we can often heard that it is associated with Artificial Intelligence. It is right; but the AI technologies chatbots use are called weak AI. There are two types of AI: weak AI and strong AI.

How can we really define Artificial Intelligence?

What is Artificial Intelligence?  Artificial intelligence is a set of theories and algorithms that aim to simulate human cognitive abilities. Beyond cognitive abilities, the second goal is that AI should be able to go from perception to decision. In summary, the most important point is the idea of ​​simulation. By this idea, it is implied that a machine is not only able to make a choice, or to answer all the subjects, it also able to carry out an action by itself.

Specialists of the subject agree that there is a weak AI and a strong AI. The first is based on a statistical analysis and correlation and the second is now a pure science fiction, that is to say a machine with the same cognitive abilities as the man.

Is there a technology today made up of Artificial Intelligence?

However, this technique is unreliable. If we take the example of a lion photo, it will be able to know that it is a lion, and it will be able to analyze the pupils of the animal. If, however, someone takes a picture and replace the eyes of a lion with those of a cat the recognition will not be done. On the contrary, the man will recognize the whole and will not attach himself to a point of detail.

The weak AI we find it in many new technologies such as chatbots or connected objects. There is therefore a very low form of Artificial Intelligence, but this one is only capable of taking five cognitive abilities.

As far as strong AI is concerned, today we are in pure science fiction. The collective imagination around Artificial Intelligence is the main architect. No object or technology is capable of having emotions or making decisions alone.

To summarize, there is Artificial Intelligence but not that which the general public implies. There is a weak AI, consisting of scripts, programming and human works. This weak AI is already used in some objects like autonomous cars, Internet, connected objects…

Where is the process of developing Artificial Intelligence really?

The cognitive capacities of the machines are too weak and we are extremely far from the day when the machine will be as intelligent as the man.

The current finding is that research in Artificial Intelligence is not able to reach such a level. In addition, the scientific community agrees that it does not understand the functioning of certain technologies such as deep learning. Indeed, its journey of thoughts is not yet decrypted despite reliable results.