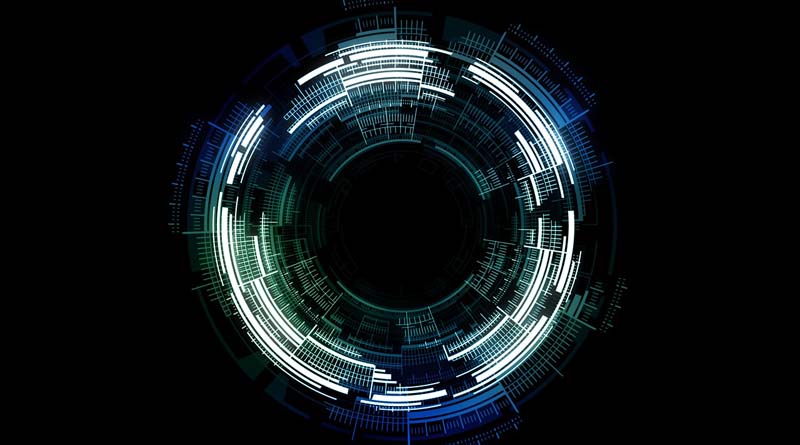 In the world of Big Data, there is Artificial Intelligence (AI) and Machine Learning (ML). Both are intrinsically linked and many believe that they will be the heroines of the next century.

Artificial Intelligence was born in the 1950s and refers to software or hardware that man has equipped with a seemingly intelligent behaviour. This invention was long restrained because programming algorithms by hand, was very quickly exhausting. That’s why we created Machine Learning (ML).

Machine Learning, almost always present in an AI, has the capacity to develop algorithms and to learn. It is a real revolution because it works much faster than the human brain and has become a real windfall in fields as different as scientific research or online commerce.

What are the best types of ML algorithms? Supervised or unsupervised? Deep Learning, what for? How to use them? It is to all these questions that we answer in the following of this article, whose will is to explain, to all those who start in Machine Learning.

To date, there are three types of ML algorithms.

The first is defined by an apprenticeship that is described as supervised learning. In this type of learning the ML will define a three-step algorithm. These three stages are representation, evaluation and optimization. We will try to generalize associations of known criteria to cases that we have not yet recognized. The values ​​that will be observed at that time are called supervised learning (SA) feedback.

The second type of machine learning algorithms is defined by an apprenticeship that is described as unsupervised learning. In this type of learning we seek, above all, to recover hidden structures in the transmitted data. One avoids presuppositions other than the one that says that if one observes similar things in different datasets, these observations can have similar meanings.

Three families of techniques exist: the search for associations, the clustering and the factorial analysis when one manages to reduce the number of variables within a sample while preserving the information the more important. In these families, one finds for example algorithms like Apriori algorithm, K-means or ACP.

Machine Learning’s last type of learning is the so-called reinforcement learning. In this last type, the algorithm makes it possible to decide the best course of action according to its current state by following behaviours that will maximize its success. We mix trial and error. These algorithms are very present in the robotics industry or in the creation of video games.

The 10 ML algorithms to master for beginners 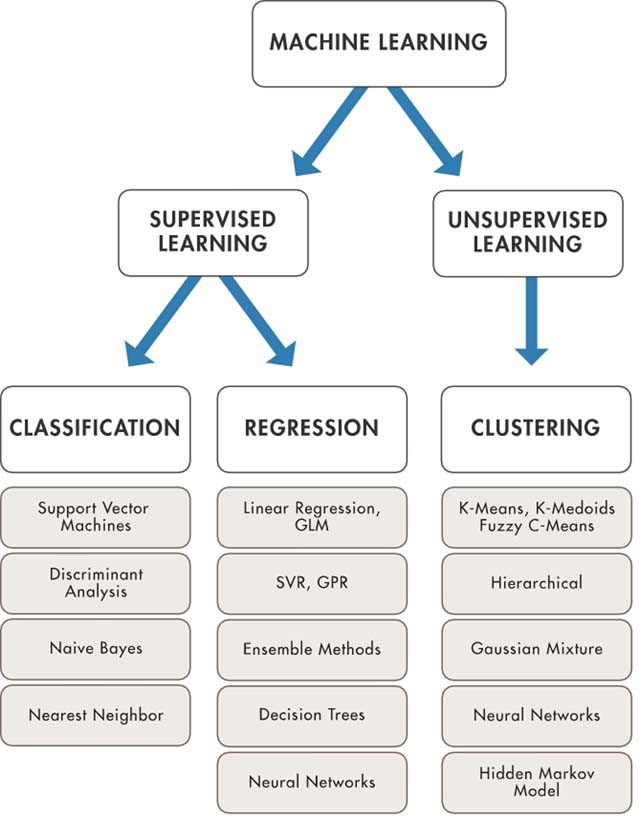 We can group the algorithms in the following way, each group having a particular function that may interest you depending on your problem. At first, let’s look at those whose learning is supervised:

In a second step, let’s look at those whose learning is not supervised:

This is where Deep Learning will have its place. This is a very important element for the developer, because the Deep Learning will allow him to specify functions in its program that is to say to define clearly what are the characters or results, from the data, which will be useful or not to the analysis. Deep Learning is the closest thing to how our brain works. Many Artificial Intelligences shape a network that learns and erases what resembles our neural network.

The last technique is Stacking. It’s about superimposing different elements.

Discipline in its own right and essential if you want to evolve on a Big Data platform, Machine Learning and the algorithms used to develop it are diverse, practical and intuitive. If they may seem obscure at first, a diligent practice, you will certainly succeed in associating them to obtain the best results in the creation of your ML.