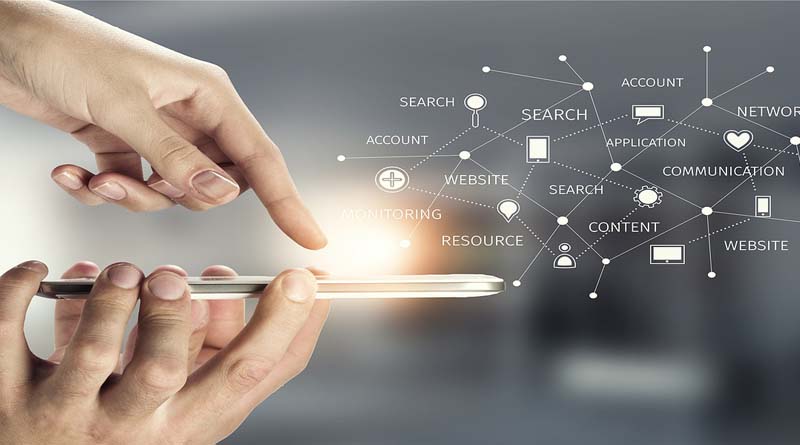 On our computers, via our smartphones or with connected objects, the Internet is becoming increasingly important in our daily lives and few people would be able to do without it. Since its invention 25 years ago, the Internet has undergone many changes and transformations. But what does the future hold for us? What is the future of the internet?

From the search engine to the response engine.

The trend has already begun at Google. If for now Internet users initiate the search for information in a voluntary way, it may be that it will soon be the case. Indeed, the future of the Internet would be “pushing” in other words the proposal of information for Internet users. Clearly, the web of the future will naturally offer you the information, documents, articles, products likely to interest you without you having to make any request. A growing knowledge of users will allow the future of the web to offer a digital environment in line with its interests, beliefs, personality… a custom Web in short.

A web more and more intelligent.

Is the future of the Internet in Artificial Intelligence? Researchers are developing more and more powerful and accurate algorithms, allowing machines to perform more and more relevant actions. Thanks to machine learning, computer programs take advantage of past experience and the data they have. The future of the Web could therefore be a personal and personalized assistant, evolving throughout its interactions with the user to meet his needs in the most fair way possible.

Data is the future of the Internet.

Through your online browsing and actions, you create more and more data about yourself every day. The Web companies have pharaonic databases on their users, which allow them to best meet their expectations. The development of Big Data technologies will make it possible to process these masses of data in a faster and more relevant way to use them effectively. The Web of the future is therefore a digital universe of colossal production of personal data, exploitable thanks to very advanced analysis techniques.

Even if the web is very present in our daily life, we still have the possibility to connect or not, which could prove more and more difficult in the future. Indeed, it is very likely that the majority of our daily actions require an Internet connection in the future. More and more objects will be connected (home automation, household appliances …), our ways of transport also (autonomous cars), our means of payment (payment by smartphone) or our modes of communication.

Access to the Web could well become indispensable to the realization of banal actions of the daily newspaper. The future of the Internet could also alter our relationship to health with the taking of permanent physical and medical measures. Finally, the most committed transhumanists believe in the possibility of connected implants in human beings that would definitively connect each individual to the Web for better and for worse.

The future of the Internet will be participatory.

The Web 2.0 has allowed everyone to produce content, to share knowledge, creations, opinion with great ease. Information models have undergone changes, making each user a potential creator and allowing everyone’s free expression. The Web has even changed our perception of the world and our way of acting and thinking.

The future of the Web could apply this notion of participation in the political sphere with the concept of “liquid democracy”, which is also called delegative democracy.  Liquid democracy is a form of democratic control in which the power, resulting from voting, is exercised by the citizens or inhabitants of a territory, rather than representatives. The possibilities opened up by the Internet could make it possible to apply this concept by allowing everyone to use the Internet to assert their decision-making power and thus set up a more horizontal political model. Even if for the moment this future of the Internet remains utopian, this type of application is envisaged by some intellectuals.

The dangers of the Internet future.

Some researchers have reservations about the future of the Web. Indeed, some dangers are looming on the horizon.

Despite many lines of research and many theories, the future of Internet is still uncertain. But no doubt that its evolutions reserve us many more surprises.