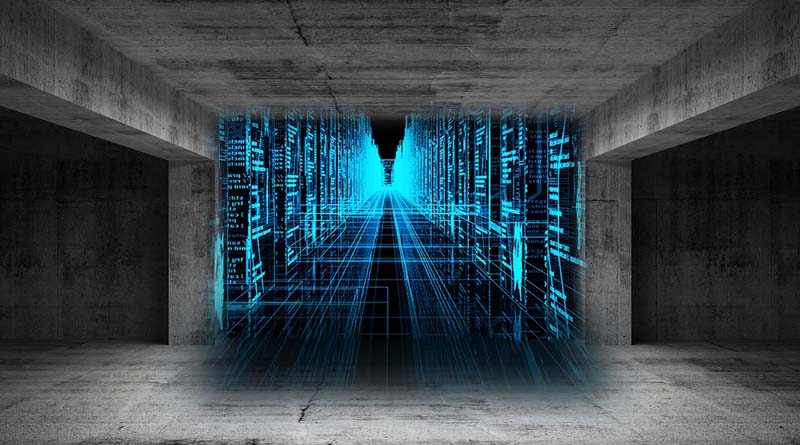 According to former Google CEO Eric Schmidt, humanity produces every two days as much data as it has generated since the dawn of civilization until 2003. According to IDC, this corresponds to 2 GB of data produced daily per capita on the planet. In this article, we will provide you with four keys that you must use to ensure the success of your Big Data project.

1. Understand that Big Data opportunities are not in the data volume, but in the digital transformation of your business processes.

Big Data is seen by everyone as the explosion of data volume, the phenomenal size of the data volume produced by digital activities. Unfortunately, designing Big Data in a purely voluminal aspect is:

If you want to succeed in your Big Data projects, you must understand that Big Data is not primarily a phenomenon of volumetric data, it is a social phenomenon. This is the visible part of the world’s transition from the industrial age to the digital age.

More concretely, it is the expression of two factors: the provision of the internet in the hands of the general public and the increase of the number of people connected to the Internet. Indeed, the popularization of the Internet has led to the digitization of business activities, which has occurred at the same time as the increase in the number of people connected to the Internet through smartphones and other gadgets. Today, there is only through smartphones that users are connected, they are also there through vehicles (we talk about connected vehicles), their homes (connected homes), and so on. All these digital activities generate data.

Combine all these activities with the number of Internet users (or objects) connected to you and you will quickly find yourself facing an unprecedented amount of data. But the point is to show that the Big Data is just a result, a consequence and not a cause. Thus, attacking your Big Data project according to the volume aspect is attacking the consequence and not the cause. So, if you want to succeed your Big Data project, change your angle of attack! Be more interested in how you will “digitize” your business processes than the amount of data they produce.

2. Have a goal in mind for your Big Data project

We can never say it enough: “there is no good wind for those who do not know where they are going” . The success of your Big Data project is associated with the level of clarity of what you want to achieve with this project. This is not just valid in Big Data, but in any project.

You must clearly define what you want before undertaking anything. Big Data is the subject of such a media boom that the market is confused. Perhaps you have launched your Big Data project under the pressure of your peers, the pressure to say that you too are “doing” Big Data. In which case, it does not matter. You just have to be aware that Big Data is the expression of a social phenomenon and that the real challenge of a Big Data project is not on the data, but on the digital transformation of your business processes (what the market qualifies by “digitization of the company”).

As a project, Big Data is a project like any other, it requires you to set a goal, define the financial, human and logistical resources that will be needed to achieve this goal, that you define the scope of impact, place it on the responsibility of one or more directions.

If you are not yet aware of the goals you can achieve with a Big Data project, you can start with a PoC (Proof Of Concept) and using a method iterative, refine your goal as you go along with the results and directions you get from this PoC. In any case, it is very rare to have a very clear vision from the beginning. Generally, the vision becomes clear as one progress.

3. Choose your equipment and get yourself accompanied

Hadoop is the most mature software implementation of this technology approach. It is used today at least as a pilot by all companies wishing to engage in the large scale exploitation of their data. To use Hadoop, we recommend that you choose a Hadoop distribution.

One of the biggest pitfalls to the success of your Big Data project or the success of any other project is the resistance to change. We are naturally averse to change; this is often due to the weight of habits. Big Data represents a change, the change from one era to another, the transition from an industrial era to a digital era. This change is inevitable and will be done with or without our agreement.

Frog behaviour is a type of resistance to change that denies reality. Kodak and Nokia are two examples of companies that have behaved like frogs. Kodak wanted to impose its vision of the image over time and denied the reality of the digital image worn at the time by companies like Xerox and Fujifilm. Sadly, this denial of reality and this relentlessness to continue working with a product from another era cost the company its life.

Nokia, for its part, underestimated seeing the progressive impact of the iPhone launched by Apple’s Steve Jobs on culture and thus missed the train of smartphones. Like Kodak, this error was fatal and November 11, 2011 it is bought by Microsoft.

Big data is the expression of a change that will force all economic actors to review how they create value (the business model) for their customers, their employees, their suppliers and the state.