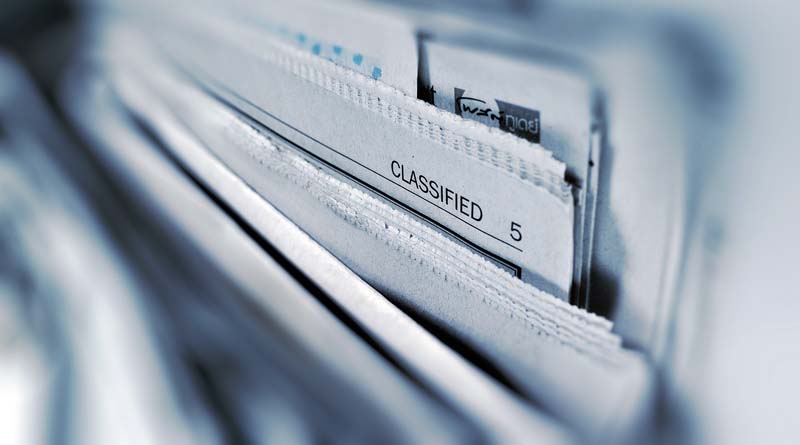 What is data journalism? The words “data” and “journalism” are both multi-meaning words. Some people see “data” as a bundle of numbers, most often grouped on a spreadsheet. Twenty years ago, that was pretty much the only kind of data that journalists were dealing with.

What distinguishes data journalism from traditional journalism? It is perhaps the new possibilities that open up when one combines a traditional journalistic instinct with the huge amount and diversity of digital information available today, and these possibilities can occur at every stage of the journalistic process: for example, by using a programming language to automate the process of gathering and cross-referencing information from local authorities, police and other civilian sources, or using software to link hundreds of thousands of documents.

Data can be the source of data journalism, it can be the tool to tell the story – or it can be both. Like any source, they must be treated with skepticism; and like any tool, we must become aware of their limitations and their influence on the form of the stories they allow us to create.

6 reasons why journalists should migrate to data journalism

It is data journalism that consists of processing information from the exploitation of data according to the journalism websites. These can be numbers, statistics, or maps … These data will be processed, analyzed and formatted to make them intelligible.

1. Journalists must evolve to remain relevant

The time when the traditional media (radio, television or newspapers) was the only way to reach the public is over. For traditional journalists in particular, the data processing will deepen their analysis and put into context what happened. This means that journalists will have to slightly change the way they process information to remain even more relevant.

Data processing can help inform policy on a wide range of issues, from health care to security, and can even help improve access to government services.

3. To better inform about the news

The data can be used to provide more in-depth information about what’s going on around us and how that might affect us.To inform people of what happened, the data can help journalists provide the analysis and information they need to make sense of the important issues of the day.

4. Data can improve a complex story

Combined with traditional reporting techniques, data can help the journalist understand and tell stories in a more compelling and innovative way. This gives citizens useful information. For example, how many asphalt roads are there in the country and how does that fit with the investments made by the government? Do taxpayers get value for money based on these allocations?

5. Data can help journalists tell the truth to power

It is a matter of challenging some of the “bad statements” that are described as facts.

6. Data journalism is the future

Because being a good writer with good sources is no longer enough. You must also have some multimedia skills and willingness to collaborate with others, such as data scientists or graphic designers.

In short, all this is important to provide citizens with information that matters to them and in a way that makes sense to them to understand.