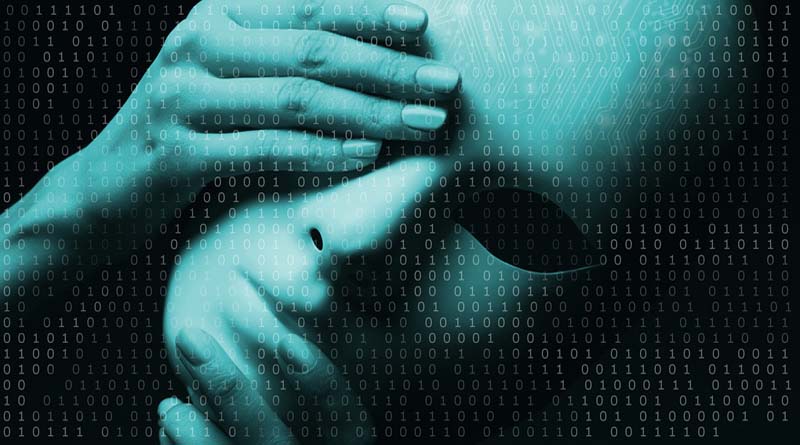 Robot, voice assistance, instant translation, visual recognition, automated planning and learning, stock market, autonomous car… applying to these and many other fields, innovations related to Artificial Intelligence (AI) are already exist behind the scenes of our daily lives. But its advances also generate possibilities of excesses against which communities of scientists are mobilized.

“Artificial intelligence is a scientific discipline that seeks problem-solving methods with high logic or algorithmic complexity. By extension, it means, in everyday language, devices that imitate or replace humans in certain implementations of their cognitive functions. “(From Wikipedia)

Autonomous car is undoubtedly one of the most obvious demonstrations of AI for the evolution of our daily life. Just last year, BMW gave an example at the CES 2017 with its concept car “i Inside Future”, designed to run in 5 to 10 years.

Today, in retail, machine learning is regularly used to select customers or analyze their behaviours. The robots are experienced to handle their home or personal supply in several sectors. As for voice recognition, it is part of our tools, easily accessible from a smartphone.

Is AI a Threat?

In 1997, 40 years after the first intuitions of the mathematician Alan Turing, a machine managed to beat the multiple world chess champion Garry Kasparov. In 2016, DeepMind’s AlphaGO program has demonstrated by many victories its superiority and self-learning ability against the stars of the planet.

The potential of these technological breakthroughs compared to human thinking is obviously a big issue, and gives rise to many debates and positions:

For the Ethics of Artificial Intelligence

For Wendel Wallach, an expert on ethics at Yale University, these dangers demand a global response. He also called for a presidential decree declaring lethal autonomous weapon systems in violation of international humanitarian law: