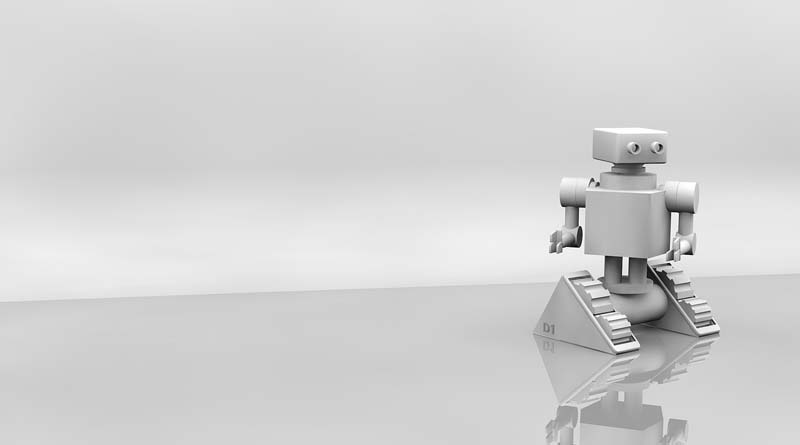 The tremendous progress of Artificial Intelligence in recent years is very promising for the future. On the other hand, they also give rise to much speculation that this new era could also lead to a new era of job insecurity, and with reason, because the examples of “thinking machines” replacing humans abound.

But the real question everyone asks is: where will it take us?

To answer this question, let’s go back first. The term “Artificial Intelligence” has existed since the 1950s and refers to the use of computer machines and tools to perform human tasks. It is a combination of several technologies, including natural language processes, machine learning, data analysis and probability reasoning that are combined to interact, learn, and make business decisions, the same way as humans. Artificial Intelligence is already used by browsers to block unwanted messages or detect credit card fraud, to name just a few examples.

There are two changes that have recently transformed Artificial Intelligence, making it more powerful than before.

These two trends continue to grow and according to Quid (data analysis company), there was a record investment of 8.5 billion in 2015 in companies specializing in Artificial Intelligence.

The impact of AI on jobs

In 2013, a study at Oxford University predicted that over the next ten to twenty years, approximately 47% of jobs in the United States could be automated. According to this study, workers most likely to lose their jobs at the expense of automation worked in transportation, logistics, office support, as well as sales and services, including supermarket cashiers, telemarketers and accountants.

However, a recent June 2016 OECD report found that the Oxford study overestimated the risk of job losses because its authors had assumed that entire occupations would be automated rather than specific aspects or specific tasks that would are more easily performed by machines. Finally, taking into account the heterogeneity of workers’ tasks in their occupations, it is on average only about 9% of jobs that can be automated.

Repetitive and routine work will be more and more automated

According to Leslie Willcocks, a professor at the London School of Economics, the biggest challenge business leaders will face is to effectively combine human and automated roles and responsibilities, and to give human employees the opportunity to use their own natural forces.

“Humans and robots are most effective when they work together,” he says. “By employing automation of robotic processes to tackle data processing tasks that offer little job satisfaction or development, employers can use the skills of their human employees to focus on innovation and creation.” , in short, all the more stimulating and human-intensive roles that robots cannot undertake. ”

Humans, after all, still beat machines in certain activities. They have the creativity and imagination on their side, allowing them to identify and pursue new lines of scientific research that lead to great discoveries, and come up with entrepreneurial ideas that give rise to new ventures. And they have the emotional intelligence to engage in social interactions in which the individual needs and emotions of other humans must be considered: project team management, youth education, caring for the sick and people elderly, and so on.

In the near future, Artificial Intelligence will continue to play a greater role in helping humans find solutions to the problems of humanity: coping with global warming, finding cures for diseases, and more.

There is no doubt that the world of work is changing rapidly. As researchers at the McKinsey Global Institute say, Artificial Intelligence is contributing to a transformation of society “that occurs ten times faster and 300 times the scale, about 3,000 times the impact” of the industrial revolution. There is no time to lose!