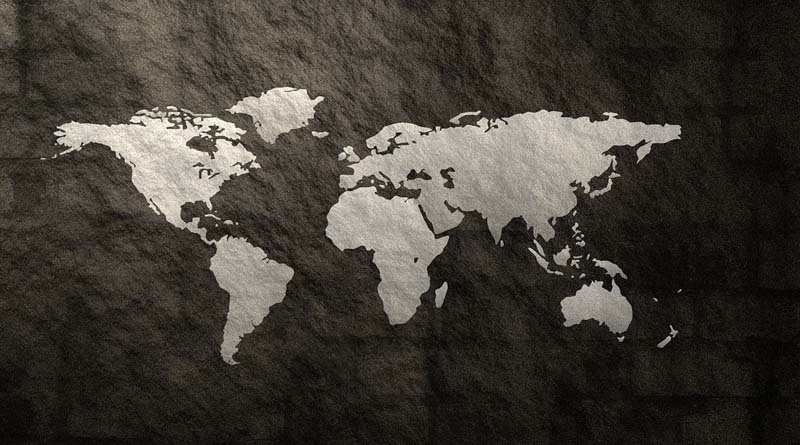 Editor’s Note: The following guest post comes from Dominic Raines, a freelance writer based in Sydney, Australia. When the end of 2017 is quickly approaching, Dominic is going to share with us his perspectives on the six GIS trends to watch in 2018.

Geographic Information Systems have played a surprisingly pivotal role in a multitude of areas—from crime mapping to waste management. The amount of data that private companies and governments have accumulated about people and geography is staggering. Here are six trends that are shaping how governments and companies are using GIS to their advantage.

1. Establishing a sphere of influence

What is interesting about this term is that it is perhaps the only item on this list that is a natural characteristic of most sentient beings, and a sphere of influence can be applied to both companies or governments. In the animal world, including humans, a sphere of influence is usually marked either physically or through representation. For a cat (for example), this sphere of influence might be marked tangibly by the cat’s urine. For a single human, this sphere of influence is centred around a domestic property, typically marked by a fence or wall. However, larger spheres of influence are created when a community or country decide to set boundaries on maps. Disputes over territory in both the micro and macro scale have been fought intermittently for millennia, and contentions with land ownership continue to be one of the leading causes of war between nations.

So, what does a sphere of influence have to do with GIS? Companies such as McDonald’s and Apple need to determine the optimal sphere of influence for each store. By crunching numbers such as population and income, these companies can get a very accurate idea of how far apart their stores need to be to generate the most profits.

EMM has everything to do with managing people, devices, wireless networks, and any other technology requirements in the context of a business. Over the last decade, security has proved to be one of the most important elements of EMM. With the rise of cryptocurrencies, the demand for military-grade security on technology and bank information has grown significantly.

Such a system is also important for determining how many employees are needed, what should be outsourced, and a bevy of other important criteria.

Big data is big business. The largest companies in the world all pour millions of dollars into ensuring their business is performing optimally. One thing that computers can do far better than even our best human minds is crunching numbers. With so much data out there, sometimes the only way to makes sense of it is to have AI map out the data in a meaningful way.

But it’s not just corporations that stand to gain a lot from combining number-crunching algorithms with brute-force tenacity. In the case of serial criminals, law enforcement has used mathematical models to make predictions on where a crime is likely to occur.

Oftentimes, AI can help make predictions that defy human logic; in other words, with enough data and processing power, Geographic Information Systems can be extremely powerful. However, crime mapping isn’t just for tracking down serial offenders; it can also be used to predict crimes before they occur.

But before you worry about some kind of Minority Report–style taskforce that will have us arrested for thought crimes, such things are going to be much more useful for flagging the crooked banker who has embezzled tens of millions of dollars than the day-to-day infractions that we routinely perpetrate (intentional or not).

It doesn’t matter if you’re scaling up a company or a road network. Whatever you’re scaling, you need to make sure that you have the resources and time to scale successfully. One of the biggest problems that companies face today is the failure of adequate scaling. For example, if you’re a tech company, you need to be nimble enough to change direction (called ‘pivoting’) with barely any lag in the transition. However, trying to bite off more than you can chew can also be disastrous; one only has to look at the bursting of the dot-com bubble to see how an overhyped and poorly managed company can bite the dust. Enterprise mobility is essential for continued success. 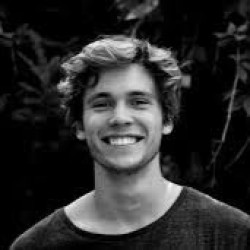 Dominic Raines
ominic is a freelance writer based in Sydney, Australia. Technology and related topics are specifically what he enjoys researching and writing about. In his spare time you will find him planning his next adventure getaway or exploring nature trails around Australia.

ominic is a freelance writer based in Sydney, Australia. Technology and related topics are specifically what he enjoys researching and writing about. In his spare time you will find him planning his next adventure getaway or exploring nature trails around Australia.