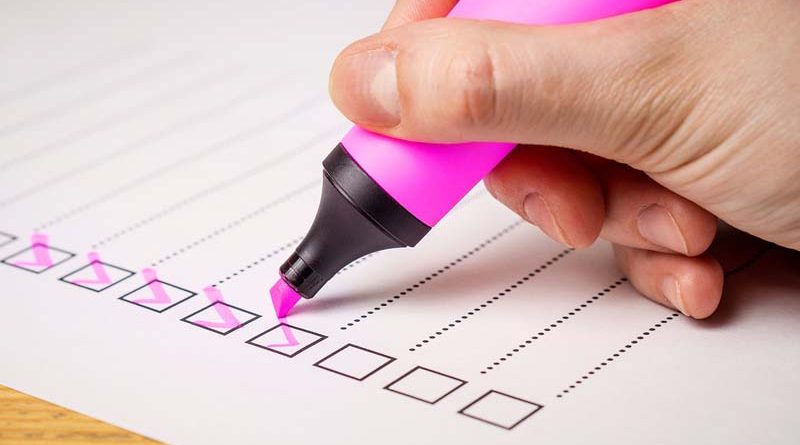 According to the Internet of Things (IoT) Business Index 2017, more than half of the world’s leaders believe the impact of IoT was not as fast as they imagined. On the other hand, this does not block their confidence in IoT in the future.

The Internet of Things Business Index, conducted by the Economist Intelligence Unit and sponsored by IBM and ARM, is based on the responses of 825 executives and executives around the world. 30% work for companies based in Europe, 30% in the United States, 30% in Asia-Pacific, and the remaining 10% come from Middle East and Latin America.

It is not the data that prompts us in this survey. Indeed, 24% of respondents said they strongly agree that their progress in the Internet of Things has not been as fast as they thought. 33% of respondents agree with this point. It should be noted that 27% of respondents do not respond either positively or negatively. Especially that only 10% of executives do not completely agree with the questionnaire sentence and 2% challenge the statement.

The impact of the IoT: the doubt remains

Still at the research stage

Comments on the impact of IoT on the economy can be understood through the design of connected products and services. The state of the art in this survey shows that 21% of executives say they have planned the research, 35% are in the research phase, 21% have not started at all, and only 8% make the IoT a reality in their product.

Internally, the use of the Internet of Things is not completely democratized. 6% of respondents said they used it on a large scale, 15% implemented the technologies, while 37% said they were in the research phase, 22% planned the research, and 21% did not start at all.

Executive and managerial responses can also be explained by the major barriers identified in the survey. 29% of respondents believe that the cost of IoT infrastructure is still too high. Many managers, 26%, are concerned about privacy issues. Finally, the third most important obstacle relates to the lack of knowledge and investment of managers to implement IoT (23%).

There are some positive effects that have already taken place. The impact of the IoT triggered “a new wave of innovation thanks to data that give better indications” for 25% of respondents. 20% of executives believe that this has led to changes in economic models and 22% have experienced new sources of revenue by introducing these technologies into existing services and products.

This improved data management and analysis for 38% of respondents. The products of services acclaimed at 29% and finally the management of the IT infrastructures at 27% . Based on the information gathered, the Economist Challenge Unit analysts present a state of the art for IoT. They note, however, that this should change rapidly in light of ongoing investments. No, you will keep hearing about connected objects.