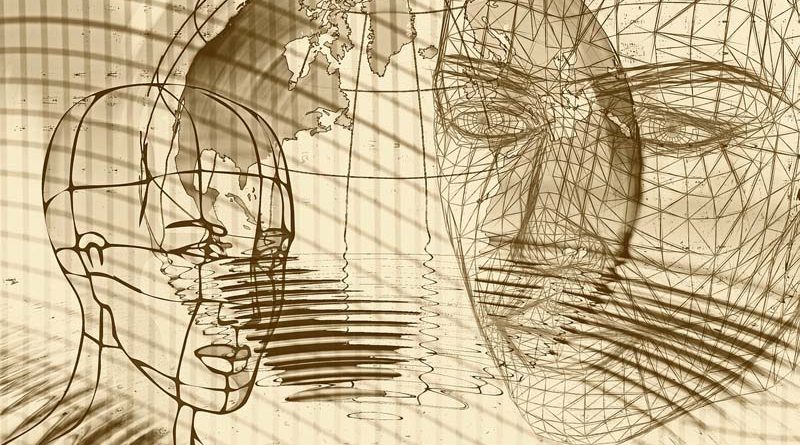 We hear a lot about Artificial Intelligence (AI). The acronym AI is very fashionable and consequently arouses many passions. But what exactly is AI?

Let us begin by devoting ourselves to the definition pure and simple in order to avoid confusion. And to do this, it seems that turning to the very inventor of this definition is a wise decision.

John McCarthy, in 1955, at the Dartmouth Conference, giving precisely the following terms:

“All aspects of learning and all other constitutive elements of intelligence can in principle be so precisely described that it seems that a machine can simulate it. Tests will be conducted to find out how machines can use language, forms of abstraction and concepts, solve problems hitherto reserved for humans and progress by themselves.”

In other words, Artificial Intelligence is a machine built to solve problems generally solved by men and women through their natural intelligence. The machine will demonstrate such faculties when it will be able to progress on its own to solve these problems.

The Seven Areas of AI

This same original summit of Dartmouth defined the seven fields of application of the AI. There are a few more today but here are the first seven:

And in fifty years, we can say that progress has been phenomenal in the treatment of language, measuring the complexity of problems, and self-improvement at least to some extent. That said, we are now starting to tackle the simulation of creativity as you can see on this page detailing how Artificial Intelligence puts itself at the service of art.

But What is the Intelligence in AI?

Yes, since in the expression Artificial Intelligence, it is not only “artificial”, we must already take an interest in what really is “intelligence”.

According to Jack Copeland, author of several books on AI, intelligence can be described through its properties namely:

Since the bases are now based on the original definition of AI and even on human intelligence, it is necessary to distinguish two distinct major families.

Deep learning also falls into this category since it reproduces in a certain way the functioning of the brain by relying on a network of neurons without exactly following the same pattern.

First of all, it must be remembered that this is only one of the techniques of AI, even if the media generally speak only of this because it is very fashionable and, it must be admitted, created a small revolution in concrete applications.

By Machine Learning, we mean a sum of algorithms capable of improving the performance of the machine as it obtains data. This is an input-output principle: input information is entered, and output information is expected. If they are correct, they say it to the machine (it is supervised) and if they are false it is also told. And gradually, she learns to have more and more correct conclusions in output.

In short, we do not know how to create a program that allows the machine to recognize images of dogs. But we know how to program a machine that will be able to learn, because we will show thousands of examples, draw conclusions from it and offer interpretations of these images that we will validate or not and, by force, will be deceiving less and less.

But be careful: the machine will not know what a dog is, what it serves, for example, will have just learned to say “0001” when the entry is “11100”, neither more nor less.

In conclusion, you now have the basics to be able to understand what is said about the AI, to shine in dinner, or even to have a minimum of retreat both on the uses but also on the articles that you can read here and there. These technologies give us a glimpse of a revolutionary future, even if we are only at the beginning:  you will know at least what we are talking about and what lies behind these promises.