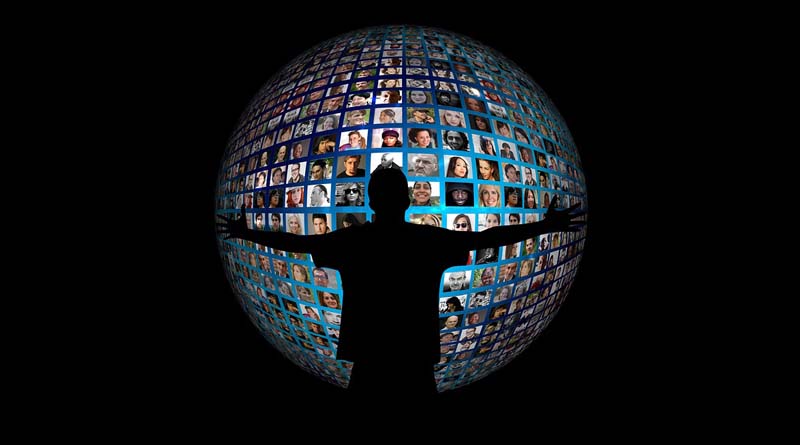 Even if the rule that “everything that is connectable will be connected” seems too generic and too vague to be a reality, it is more than likely that a certain level of connectivity awaits us, whether we are opposed to it or not.

For the Internet of Things to work on the expected level of connectivity, developers and technicians will need to know a lot about our lives. For example, as you take coffee and toast at breakfast, you put the alarm clock at seven o’clock to be at the office for nine. In such a future, still theoretical, you will program your alarm so that it wakes you up, but also to ask your coffee maker to prepare your coffee.

All this represents a good amount of data on how you live.

For the moment, the Internet of Things is limited by technology and by budgetary and security issues, but by 2020 we will reach 25 billion connected objects. Everyone can be connected to the mainframe of a smart city, or even, why not, to a smart world.

It is not for tomorrow, and there is still an impressive amount of research, testing and development to achieve, even if some countries are progressing faster than others. For example, the United Kingdom is ahead in the promotion of smart technologies. In Scotland, £24 million is being offered to develop technology that will make Glasgow a “smarter, safer and more sustainable” city.

These funds are for initiatives such as sensors connected to public lighting to measure noise levels, air pollution, etc. In addition, the same technology can be used to monitor traffic, lighting and crime.

The city of Bristol is experiencing the development of a wireless network dedicated to the Internet of Things and the development of a smart city. The aim of the experiment is to develop connectivity that consumes less energy than Wi-Fi or mobile data and which will make Bristol a laboratory to better understand big data and traffic and pollution problems.

But where is the Internet of Things now?

Current examples of the Internet of Things

As we have said, the Internet of Things is still at its beginnings. Smart cities are well under development, but we are still far from a true integration, with the exception of a city in South Korea, which was regained on the sea in order to be specifically built to be hyper connected.

Songdo is the first truly smart city, although others are to come!

But let’s leave these vast horizons to look at examples of smaller size, but more anchored in our daily life, which will help us to better understand what the Internet of Things is.

Nest is probably the most accessible brand of smart technology products. Some people around you may know the Nest brand and may even have one of your thermostats installed in your home.

A Nest Thermostat is one of the easiest-to-recognize connected objects; it’s actually an interconnected set of thermostats and alarms that allows you to control the temperature of your home from anywhere a mobile phone. In early 2014, Nest was bought out $3 billion by Google.

Disney was one of the first large companies to adopt the Internet of Things with its MagicBand technology, a colour bracelet that allows future visitors to preconfigure the entire program of their stay on the My Disney Experience website.

With MagicBand, visitors can enter the park, open their hotel room, buy food and souvenirs, and quickly access the various activities or experiences they have booked online.

The portable products on oneself are a perfect example of the Internet of the Things in action. Portable fitness devices, in particular, measure sleep cycles, nutrition, heart rate, breathing, etc., by centralizing most of the data in a smartphone application for easy consultation.

But are there any security concerns of these products? Suppose a smart toaster that has been hacked allows access to your entire network.

Aside from cost, the issue of security is the problem that keeps coming up with the Internet of Things. In the future, the ambition is to connect billions of devices, including vehicles and homes, in one and the same interconnected mainframe.

If someone hijacks your coffee maker, will he have access to your network? How much data is the average user supposed to share with companies and their developers? Will privacy be debated if the technology in your home needs to know your daily schedule to meet your needs?

What will companies do with the impressive amount of data they will have? Data sharing and privacy are already important topics of discussion and an even more connected world will require serious debates and legislation to protect people. Is that what awaits us? Will a company take the lead in the Internet revolution of objects?

It may not be for tomorrow and there will probably be a lot to look forward to. The Internet of Things is an interesting concept in itself and its developments will certainly be fascinating. In the meantime, we must continue to live and adapt to what is happening, just as past generations have done before.

If you are really curious, you can try asking your refrigerator what it thinks!