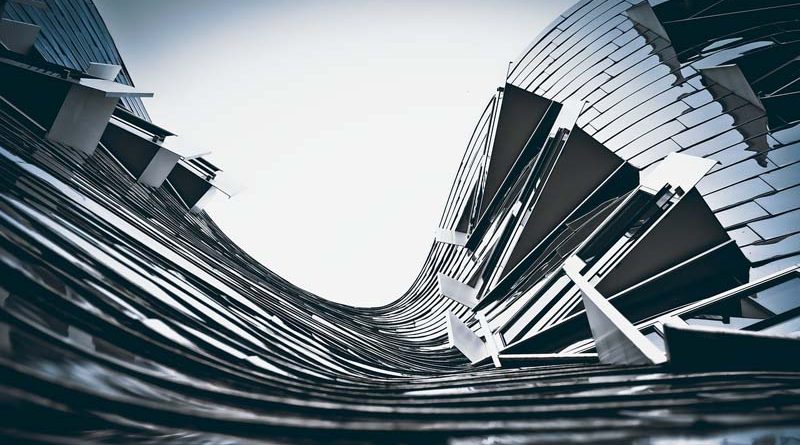 Supporting technological innovations, today, smart cities are nonetheless carriers of socio-political stakes: the invisible or opaque devices of digital applications, by shifting the boundaries between private and public domain, between individual freedoms and control, pose this question – What new form to give to the collective intelligence?

For many years, digital objects have been proliferating in digital metropolitan areas: energy networks, sensors, information panels, autonomous vehicles, home automation devices, etc. If it is convenient to group by the expression smart cities all information and communication technologies present in urban planning, we also propose to analyze them as the embodiment of a political and economic will to measure and natural (meteorological), artificial (transport) or informational (networks) flows. Any use of digital techniques in cities would thus not automatically fall within the same meaning of the “Smart City”. It is therefore necessary to examine the objectives pursued by the development of these new metropolitan management systems.

In order to focus on the socio-political stakes of smart cities, we can already eliminate from this definition the profusion of advertising screens on the streets or collaborative practices similar to OpenStreetMap, to focus on the management tools of urban features such as, for example, facades that automatically react to variations in climate, or networks of presence sensors deployed in car parks. These examples directly embody, in their automatism and invisibility, a risk of instrumentalizing the city dwellers. But they are also conductors of technical and environmental progress, hence an ambiguity that we propose to try to clarify within the framework of this text.

Technological progress inevitable for some, a device potentially at the service of a umpteenth avatar of economic capitalism for others, The Smart City projects and their technological innovations are not neutral and participate largely of an economic model and a managerial vision of the company. They directly question the ability of design and urban planning to adhere to or face up to sometimes convergent manifestations of security and economic interests. It is therefore legitimate to ask “in what” and “for whom” the smart cities are “smart”?

Beyond the technical discourse on progress, smart cities are also growth relays for their promoters. In their present forms, they are often presented in terms of a vocabulary marked by the competition of urban bids on a global scale under the register of productivity, thus making the city an attractor of businesses and a working platform.

A more general trend, from the profusion of surveillance cameras to the interfacing of telecommunication networks, the same will to control is updated, whose repeated failures are seen more by decision makers as iterations that are likely to progress rather than as markers of structural impasses. Thin is the difference between the generalized networking of all urban flows and the old cybernetic tendency of a city that can be monitored and controlled since the removal of a control center.

To this temptation to security and the responses of the authorities, it is tempting to oppose more horizontal initiatives directly involving the city dwellers. For example, the platform under the free license of FixMyStreet 5 (2007) allows local residents to report to the town hall problems of roads (missing signs, damaged sidewalks, etc.), or even repair them themselves.

In appearance, the problems posed by this type of service, a priori positive, are in fact multiple. On the one hand, these applications tend to replace the individual and voluntary goodwill with public action, now burdened with serious budget cuts, but on the other hand, by making the digital sphere the place where “solved ” all the “problems of the world”, these services effectively exclude a whole segment of the population that lacks the time, skills or economic means to manipulate them in turn.

For example, some local authorities in the US metropolitan areas already entrust the management of their public transport to the Uber application – while their vehicles remain inaccessible to the disabled and to persons without a credit card or of smartphone. Moreover, the statistical data collected by Uber in this type of device are not donated to the community, thus preventing any retreat and possibility of critical analysis on the effectiveness of this initiative. This example is indicative of a risk: that “Artificial Intelligence” produced, at least those that promote these apps, remains ultimately confined to the use of certain social groups.

In essence, smart cities, which are primarily addressed, as we have seen, to a “smart” (cool , well-off, intelligent) population, are part of the long history a certain type of urban planning. The “city” is neither comparable to software that can be updated, nor to a cluster of heterogeneous communities that can be managed by platforms. By their purely technological nature, smart cities, do not necessarily act on the basis of the problems they seek to solve.

Urbanity, as it interests us, rather articulates a multitude of individual trajectories whose patterning in patterns of behavioural data retains only abstract averages. Although some control of flows is probably necessary to avoid urban chaos, the fact that this management tends to absorb more and more strata of information is problematic when the methods of collecting and returning urban data largely escape to the citizens who produce them.

Even if not everyone is able to read or produce maps from raw data, the anonymization and redistribution under free license of collected data is already a first step in a citizen vision of digital technologies in the urban space. The same applies to the implementation of technical protocols allowing the dynamic exchange of data ( APIs ) as well as reflections on their interoperability (compatibility) and their durability, all ways of escaping panoptic control. But it is illusory to believe that better data management will suffice to face the political stakes posed by smart cities.