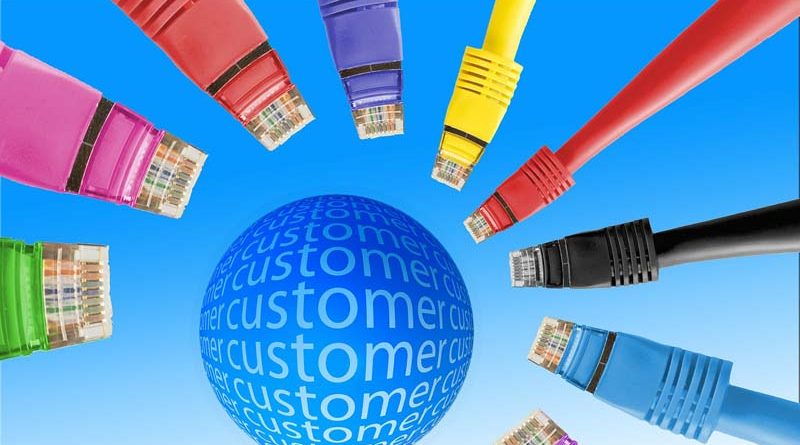 The Internet of Things (IoT) is a real opportunity for companies who want to rethink their business model and want to define a more global and targeted positioning strategy. The ubiquitous access to bandwidth, the computing capacity and the endless amounts of storage offered by the Cloud have largely contributed to the advent of this new technological trend.

In recent years, we have only gained insight into the scope of its possibilities through numerous innovations such as gas turbines, health services and more efficient household appliances, as well as manufacturing and production processes.

With its expertise in supporting customers who want to host, process and analyze the data generated by the connected objects, Amazon Web Services presents its 6 reasons to use the IoT to boost its activity, whether it is to concretize futuristic ideas to revolutionize an entire economy, or to develop facilities to improve everyday life. Through its IoT platform, Amazon Web Services plays an active role in enabling its customers to take advantage of the Internet of Things to innovate within their structure and gives you their best IoT cases through concrete examples of the most efficient companies.

1. Respond better to your clients’ needs

Connected objects bring companies closer to their customers because they store information that can help companies understand how their customers use the object, what they prefer, and what they like more or less. This is like nimble methods, where companies develop classic updates and offer their users to get their opinion and identify the next stage of development as quickly as possible. Thanks to the information collected by the connected objects, this same agile approach can now be used to design computer hardware, thus ensuring that companies can offer their customers the best products.

2. Stay on the page, but innovate

Thanks to the IoT, an object launched 10 years ago has features that did not exist at the time of its launch. A simple software update can add a new feature, or change the behaviour of a button. For example, Sonos launched connected objects in 2006. Since then, the company has added more than 60 music services to its products, enabling it to keep pace in an industry in constant evolution: Observe the widespread use of music streaming services that have changed the way people buy and listen to music.

3. Make the interactions with your natural product

We have been accustomed for years to “controlled” interfaces, for example, by the keyboard and the mouse of a computer, or the remote control of a television. A few years ago, touch screens made “simulated” interfaces possible and allowed new users, especially the elderly or very young, to interact with products such as tablets or smartphones. Now, with the connected objects, the interface is “direct”: the product has become the interface that you can touch or hold in your hands. With more sophisticated interfaces, such as voice recognition, communication is done in a natural way.

Recently, with the introduction of Amazon Lex for example, developers were offered a full service capable of incorporating voice and text-based conversation interfaces into any application. This conversation engine that supports Amazon Alexa, allows you to create “chatbots” with natural and sophisticated language in new or existing applications. It offers the functional richness and flexibility of Controlled Natural Language (CNL) as well as Automatic Speech Recognition (ASR) enabling customers to design an engaging user experience through interactions that mimic living and natural conversations and create new categories of interfacing options and products.

4. Collect information, even in motion

When you have thousands or even millions of devices to manage, their configuration is a major issue because they are not ready to use right from the purchase.

IoT for transportation, which usually include a large number of connected vehicles and a large transportation network, will be a good example. Traditional networks do not work well with moving objects in a very large area. You need to create a solution to handle the data. For example, implementing a “mesh network”, a network topology on which each node can relay data for other nodes, and also use Cloud services to connect infrastructure, people and objects to the Internet and to each other. This technology will create smarter cities, connect more people to the environments in which they operate, improve the quality of life and bring many socio-economic benefits that have so far not been conceptualized in theory.

The utilities sector is another sector that is taking advantage of the Cloud to develop IoT. General Electric (GE) is a case in point as the company is one of the world’s largest turbine manufacturers and generates 30% of the world’s electricity.

GE seizes the opportunity of the IoT to reinvent itself and more broadly to revolutionize the economic model of the industry. It uses hundreds of sensors and relies on advanced analyzes so that its fleet of gas turbines runs more efficiently. GE believes that the company could save several hundred billion dollars by improving its productivity by only one percent, simply because of the scale of its operations.

The Internet of Things makes it possible to create new offers that were simply not possible before. For example, Philips Healthcare was looking for ways to enable its users to take control of their health with digital solutions that promote healthy living and improved health conditions. Philips HealthSuite, a digital Cloud-based platform that now supports more than seven million connected objects, sensors and mobile applications for medical and consumer applications, was born. With the addition of AWS IoT, Philips has been able to significantly accelerate the realization of its vision. The AWS Cloud enables Philips to acquire, process and act on data from heterogeneous objects in real-time.