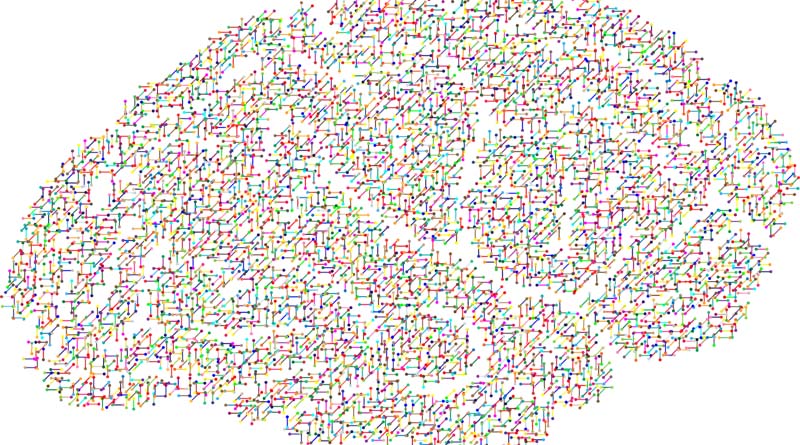 The market of Artificial Intelligence benefits from the evolution of technologies like Big Data and deep learning, and its scope does not seem to have any limits.

Artificial Intelligence generally refers to all theories and techniques that allow a machine to simulate human intelligence. Today, the computing capacity of computers has increased dramatically, leaving Deep Blue to fail and allowing the AI ​​to expand into other areas. Far from science fiction, following are six areas in which “thinking machines” change the situation.

The Internet of Things (IoT)

Whether it is machine learning or improving the user experience, Artificial Intelligence is the first and a foremost way to increase the capabilities of our software, machines and objects. The IoT is taking full advantage of the emergence of these technologies to the point that startups have launched the “AI as a service”, that is to say, the provision of solutions for developers. Some AI applications can offer an Artificial Intelligence engine and allow applications and objects to adapt very simply to the demands of users, and other solutions offer companies the opportunity to benefit from their expertise in the field in order to transform any object into a connected object.

Following IBM’s acquisition of medical image processing company Merge in August 2015, Watson is now able to analyse and interpret scans to detect different disorders. In fact, expert systems specialized in diagnostic aids can analyze masses of data (clinical cases, studies, etc.) far superior to those that a human being learns during his/her lifetime. In this niche, we have already seen some startups specializing in helping cancer diagnosis, or Cardiologs, which puts the deep learning in the service of analyzing an electrocardiogram.

From the sale of the property to the smart home applications, Artificial Intelligence is everywhere. If you have visited the site of a property developer recently, you have inevitably seen a window of discussion open. The “chatbots”, known since the 1960s (and their ancestor ELIZA, designed by MIT) have changed dramatically with AI ​​advances in machine learning. They are able to simulate a conversation in natural language, they know how to guide Internet users and answer their questions. When they are used in a house, Artificial Intelligence also colonizes the universe of connected objects and to make your home objects to adapt to your habits.

Video games remain an area marked by the evolution of Artificial Intelligence technologies. These techniques have gained ground with the appearance of massively multiplayer online games which require sophisticated scenarios and non-player characters (i.e.,  embodied by the Machine) to particularly elaborate reactions. In many ways, video games remain an avenue of experimentation for AI as demonstrated by the recent partnership between Google DeepMind and Blizzard to develop elements of the Starcraft II game.

The problem is simple: with the generalization of online services, customers move less and exchange with their banker by mail. How, then, can we deal with this influx of e-mails in order to free up time for financial advisers? Robots could provide automated responses. Chatbots are also well established in the banking landscape and are a major asset, especially in terms of customizing offers for customers.

Autonomous vehicle has made a lot of talk about it. Artificial Intelligence is a central brick in this technological advance. Automotive supplier Valeo understood this by announcing the launch of Valeo.ai, the first research center devoted to AI and deep learning in the automotive industry, at Viva Tech. In this area, alliances between manufacturers and large IT groups (Renault/Microsoft, BMW/IBM) have become necessary. Associated with different groups (Tesla, Volkswagen, etc.), Nvidia, well known to gamers for its graphics processors, works on systems of automation of the trajectories via its platform Drive PX2. The next Audi A8 (delivered in 2018) will be equipped.