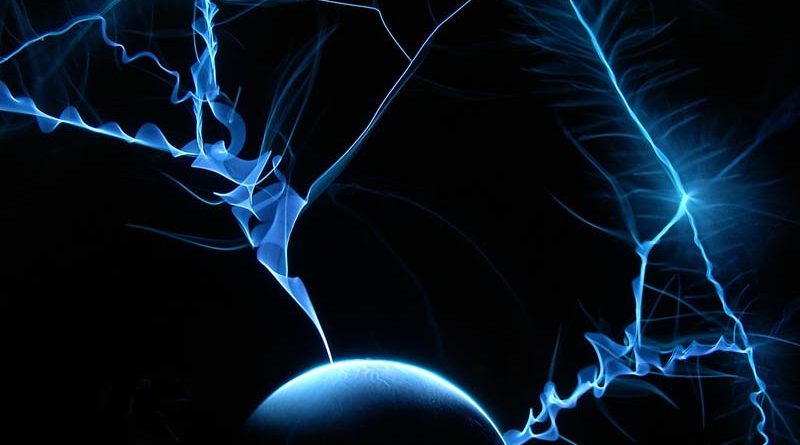 Gartner analysts has just released their traditional “Hype Cycle for Emerging Technologies, 2017”, designed to identify the major trends for the coming decade. Almost nothing has changed significantly since last year, although some fashion effects have greatly increased.

Taking advantage of the simultaneous exponential growth of computational capacities and exploitable data volumes, the most promising field is undoubtedly the Artificial Intelligence (AI). However, the progress of cognitive computing, automatic learning (machine learning, deep learning …), and conversational interfaces … on the ground remain modest and implementations in “real” solutions are still rare.

Gartner’s second major axis, the concept of a seamless immersive experiences benefiting from the maturation of Virtual Reality (VR) and Augmented Reality (AR), even though their concrete applications currently concern, for the most part, only a few experimental niches (outside the leisure sector). Behind these locomotive technologies, cerebral interfaces, augmented human approaches, volumetric display devices … remain far away.

In the financial sector, the prospect is however significantly different. Indeed, the idea of ​​a transparent experience does not have the same resonance: it will take the form of an invisible integration of services in life moments. The technological stakes that it carries are thus not the same, emphasizing for example the generalization of the API and the opening to the external actors. Now, this trend will certainly have a considerable impact in the medium term. 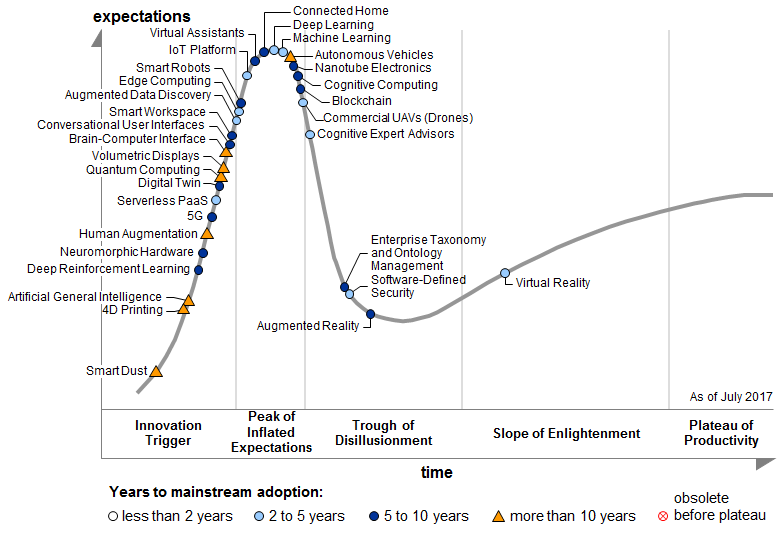 Gartner, the phenomenon of platforms , is the latest in a sense that departs from the conventional technical base to promote an ecosystem logic, using tools such as quantum computing, the Internet of Things (IoT), The Blockchain, the digital twins … at the service of the definition of new models of activity. For the time being, however, these bricks are confined to uses on narrow perimeters, carrying much less ambitious promises.

Again, the world of finance will show its specificity. Less focussed on the purely technological aspects, it undergoes multiple pressures – emanating from customers, competition from web giants and startups. The FinTech, the regulators…, which require it to adopt an aggregation approach of services, for a better response to needs and greater operational efficiency, in this context, the platform provides the foundations for information and data management, risk and security, regulatory constraints, advice…

To complicate the task of innovators, the three trends are inseparable from and must imperatively be approached as a coherent whole: In a few years, the platform will become the universal point of access to financial services, ready to deliver to clients at key events, Artificial Intelligence ensuring, in all transparency and with unfailing loyalty, the adequacy as required and to the individual environment, daily administration and monitoring…