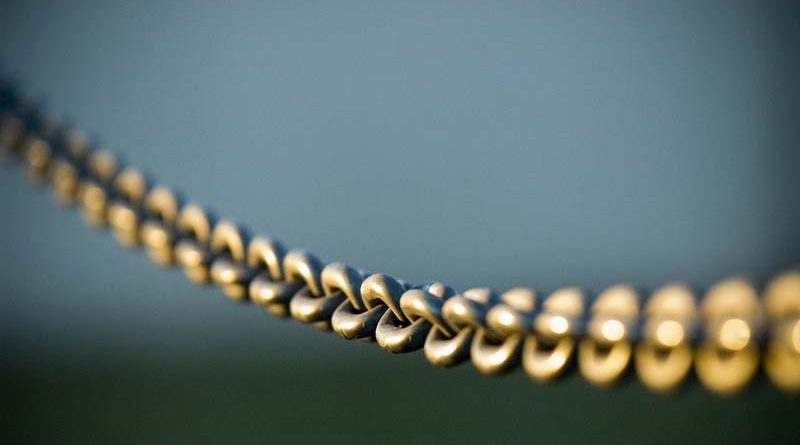 According to a recent survey, almost all large companies are convinced that they have existing or planned IoT projects.

Market research firm Vanson Bourne reports that 97% of respondents “know, or expect to know, significant benefits from deploying IoT technologies” over the next few years.

There are three specific advantages for deploying IoT:

The high percentage of participants who demonstrated a commitment to the Internet of Things is not surprising, as the survey focused on four sectors of activity: agritech, power generation, transportation and mining. Markets are positioned not only among the leading candidates for IoT but also for analytics and other technologies that can optimize resources and efficiency, increase productivity and improve security.

Not surprisingly, respondents reported difficulties in managing and operating their IoT departments. Nearly half of the participants (47%) said that their companies do not have the skills to “get the most out of IoT at the implementation level”, while one third (33%) said they could benefit from additional expertise. Only 20% of respondents think their companies have all the necessary IoT skills.

This general inadequacy of internal IoT competence means that almost three-quarters of the participants must find external partners to help them with as much development and deployment as possible (43%), or at least in part (31% ).

Each of the sectors studied has its own IoT concerns, objectives and motivations. For example, when asked what additional skills their companies need to implement the Internet of Things, mining respondents felt that security skills were the most important. For the same part, transport companies consider that “better health and safety” throughout the company is the main advantage of IoT, followed closely by greater productivity at the workplace and improved service delivery capabilities.

Meanwhile, 49% of participants in the agritech sector said that their “IoT projects are motivated by regulatory challenges”. The energy sector cited connectivity as the biggest challenge for deploying IoT (54%). Almost a quarter of respondents in this sector (24%) believe that connectivity problems threaten to shift their IoT initiatives even before they begin.

“Without the connectivity needed to transfer IoT data to the right place for analysis, it’s unnecessary,” concludes the report. “A common challenge for all the sectors we have studied is the remoteness of their operations. Whether it is an open-pit mine, an oil rig or a farm, each of these sectors faces a challenge in terms of the level of connectivity they need. ”

That said, connectivity is important wherever you want to deploy the Internet, whether it’s an isolated jungle or a thriving metropolitan area. The network simply needs to be up to par.

“Transport networks are faced with the problem of reliability of connectivity to maximize the use of IoT-based solutions, even in urban areas,” the survey report said.

Vanson Bourne interviewed 500 business executives with 1000 or more employees for this survey, which was commissioned by Inmarsat, the global provider of satellite communications.