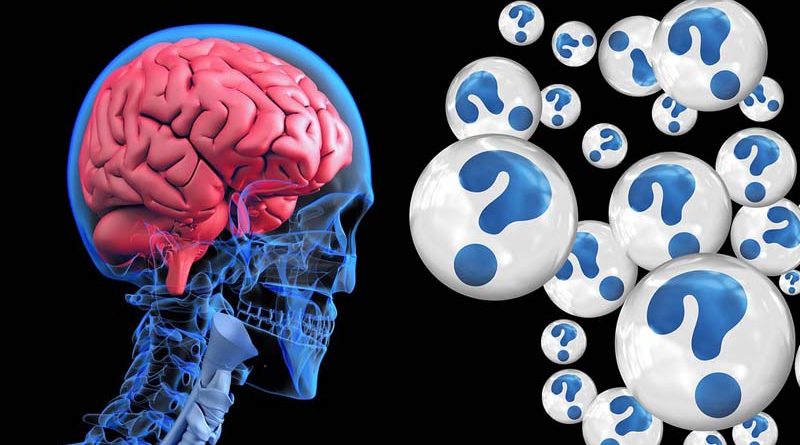 Artificial Intelligence (AI) is the subject of all fantasies. However, it should be emphasized that AI, and more broadly, the disciplines that make it possible to exploit data, will remain, impose themselves, and will carry real revolutions in our daily lives, at work and in our relations with others .

Why is Artificial Intelligence so smart?

Let’s begin by clarifying things and demystifying the term of AI that evokes more science fiction than a serious subject in suit-tie. The AI ​​is the discipline that will allow the machines to acquire four powers:

The first two powers (perception and interaction) are simply that the world is not only digital, but that as a human being. Machines must be able to communicate with us through natural interfaces. But the interfaces and the relationship that one has with the machines evolves strongly at this moment, notably with the mobiles and tablets, with the connected objects or with robotisation.

The second powers (reasoning and learning) are fascinating. It is they who really give “intelligence” to machines. They were believed to be reserved for humans and it is realized that humans manage to give this ability to machines. These two powers are less visible than the former (just as what happens in our brain is less visible than the movements of our bodies), but it is nevertheless priority. Indeed, it is on these two powers of intelligence that the most promising applications for companies are already developed.

No Artificial Intelligence without data

To look at it closely, a great majority of AI algorithms were invented several decades ago. This is a fairly uncommon thing in the media, but everything has been scientifically ready for quite some time. What also changes is the fantastic mass of information available. Thanks to the “Digital Transformation”, if we take these terms in the strict sense, it is the transformation of an event from our physical world into bytes, into digital, in short into data. This is what added to the computing and storage capacities of machines (at an affordable cost) and have changed the whole deal.

This transformation has already begun for years but is experiencing a dazzling acceleration. A well-known statistic shows that 90% of the global information volume was created in two years (2014 and 2015), but the acceleration is such that the same volume could be recreated in 1 second in 2020.

With the AI, bet on increased humanity

The common thread of the AI projects allows us, weak human beings, to expand our capabilities. Thanks to the AI, we are able to predict what will happen (what products are of interest to customers, what turnover could be achieved …) and in fact to project on the actions to be carried out and increased efficiency. The AI, with its phenomenal ability to calculate, brings to people an additional power, a height of view and an understanding of the complex situations unheard of.

We are only in the prehistory of discipline and we invent new uses every day. However, the services rendered today are no longer waiting to be implemented. We must start now because the ROI is already there. Moreover, it is known that in all fields of innovation, organizations are the first to try and use the best value and the longest competitive advantage term.