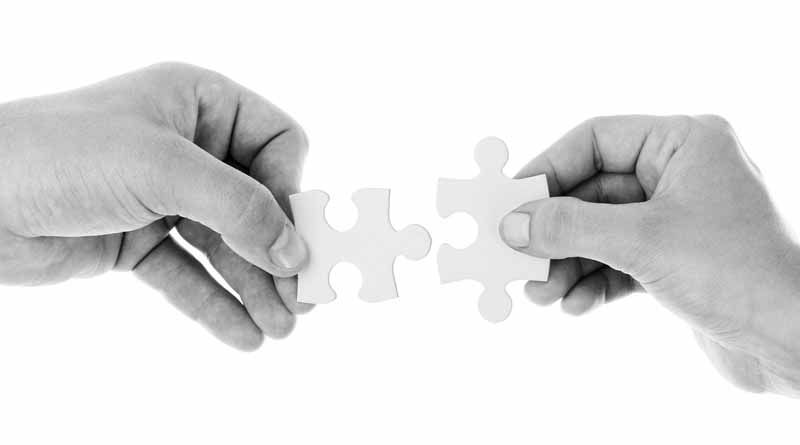 The concept of accessibility to data is decisive for the concept of data itself. Traditionally, Open Data evoked a set of data made accessible to all, under a license allowing it to be used in a fairly open way. However, a movement of “partial Open Data” is developing today as some companies and governments agree to make data available to a number of players, provided that they motivate their future use. This solves a number of issues, including privacy issues, and allows this information to be reserved for the entities that really need it.

What is the impact of data on our daily lives?

The concepts of Big Data, Open Data, information theory and machine learning make it possible for us to measure, understand the world and make decisions informally. In the context of the web, this approach has always existed since sites have always had tools for analyzing the audience.

Thus, an e-commerce site exploits a wide range of tools of this type and uses this intelligence to manage its activity. However, the approach is more and more extending from the Internet to the “real world”. Distributors now want to be able to understand their customers through geolocation, or measure attribution and performance by determining the number of customers who have visited a store after passing a street advertising billboard. It is also possible to go further and measure some paradigms: the way people travel in the city.

These data enable us to improve the management of our infrastructure. This is a very important change, since data can transpose the uses of the Internet to the real world. All existing processes should therefore be better understood and optimized.

What is the quantified self?

The  quantified self consists of quantifying everything that happens about “oneself”, in terms of health, but also in the context of the professional activity (number of emails sent) or personal (number of friends added On Facebook ), in order to highlight our most significant elements. Almost all projects of quantified self today are summarized to visualize the data.

For the moment, the areas most concerned by the quantified self are those of nutrition and sport. Many of the small equipment that is referred to as “wearables” that provides information about the performance of the system. They are already commonly used as part of a sports practice, such as cycling or jogging. They then inform the cyclist or the jogger about his cardiac pulse, the number of kilometres travelled, calories burned, strides, etc. ; Other sensors are installed even on the bicycle wheel and calculate the number of revolutions, record the route, and so on.

What are the roles played by connected objects?

The connected objects represent the hardware that allows the collection of data on the environment and the actions of the individuals. Some are static (pollution sensors), others are portable and oriented towards an individual context.

The earphones are, for example, capable of measuring the heart rate; A mouthguard which makes it possible to calculate the intensity of an impact; Bracelets that monitor sleep , the number of calories ingested, physical activity , etc. All of them produce data and need Big Data analysis tools that constitute their software aspect. The combination of these two aspects makes it possible to extract, Intelligence and offer ultra-smart applications and products. Similarly, it seems obvious that the world becomes ultra-connected.

This development has undergone several phases since the advent of computers, with their implementation massive network through the Internet and the rise of online concept. This virtual world favouring immersion and allowed to interact with individuals located around the world, but it remained confined to the computer. It was possible to disconnect, each used a pseudonym: real life and online life were compartmentalized.

This separation of the spheres online and offline is disappearing. This phenomenon began with mobile phones, which allow be connecting permanently and above all, identifying as an individual in real life. This tendency towards identification is developed especially with connected objects.

How do you envisage the future?

One of the major challenges of the world today is the lack of resources. The promises of technology are not limited to better use of these resources. Accessing to a virtual world will potentially expand available resources.

It is not absurd to think that within a hundred years the systems of Augmented Reality will be so intelligent and so intertwined in society that we may no longer be able to differentiate them. This idea is both frightening and seductive. It is simultaneously the end of civilization as we know it, and an opportunity to preserve it. In addition, biology will play a less important role.

We do not yet apprehend what the data actually represents. We are in the same context as when Newton discovered and formulated fundamental laws of gravity in the physical sciences. If we extrapolate with quantum physics, the possibilities associated with data are immense. Data represents a kind of atom in the digital world that must be transformed and manipulated. So, and as with every new technology, the derived applications will carry the best or the worst.