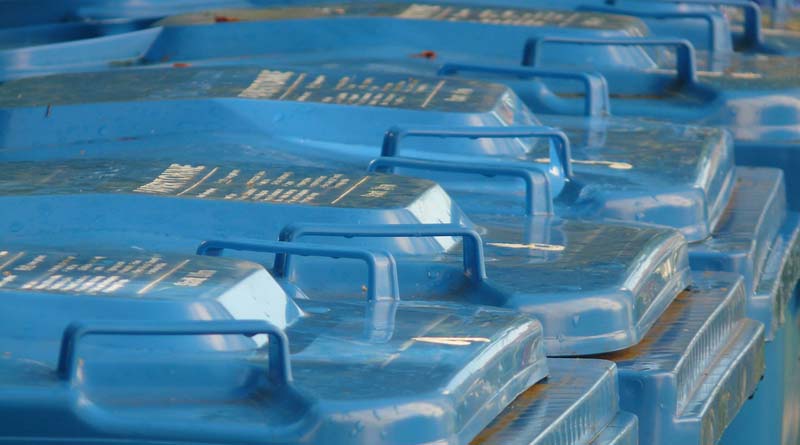 You might have heard Smart City many times: smart parking, smart home, smart energy, intelligent transportation…but what really make a city smart? And how does it work exactly? It is not enough to install sensors everywhere, even if it is necessary.  It is the integration and analysis of data from disparate initiatives. The city will then be able to offer new services to its inhabitants.

To understand how smart cities will benefit from all these integrations and analytical tools, let’s start with a few explanations. First of all, let’s look at the three types of data that we are going to encounter in our smart city:

Let’s take the widely used example of smart bins and see how simple sensors can bring real benefits to citizens. The principle of smart waste bins is very simple: equipped with a sensor, these are able to indicate that they are soon full and thus signal that they must be emptied; smart, right? But as said earlier, things are not that simple.

Garbage bins may be emptied more often, but this will also result in an explosion of costs. This would mean that garbage trucks cross several times on the same street to empty smart garbage bins in the vicinity, but the signal was sent at intervals of eight hours. Not so smart, eventually.

Of course, we can solve such problems. For example, sensors in the vicinity may well communicate with each other to see if other garbage bins are also full. For example, some companies offer both sensors and a route optimization solution for garbage collection teams.

Here we are; integrating the M2M data and the good old structured data a bit daunting. This allows residents to enjoy cleaner streets. For the analysis of the data in this example, other tools may allow for better planning of decisions (e.g., which neighbourhoods should have more bins, and which ones have too many bins), while allowing for better management of staffing resources (e.g., what resources do we need, where and when? ).

Let’s see what else we can do if we add other data to that. For example, we could equip trash bins with Wi-Fi, as is already done in New York. The residents could then connect via a connected technology platform running on solar power, directly installed in the streets in New York.

The outcome: we are able to find out more about the inhabitants of the Smart City. Thanks to the analysis of the feelings made possible by the Big Data, we can even evaluate how they perceive the smart trash services that the city provides them.

We could look at a multitude of other examples. The smart waste bin is only meant to give you an insight into how the Internet of the Things will make life easier for the inhabitants of smart cities. It’s not just about sensors and “Smart Everything”. It’s also not just M2M.

It involves the integration of different types of data (whether they are exciting, playful or unpleasant). For example, analysis of these data as a whole to reveal relationships, dependencies and connections, and then takes positive and informed action based on the new information available. That’s really smart!