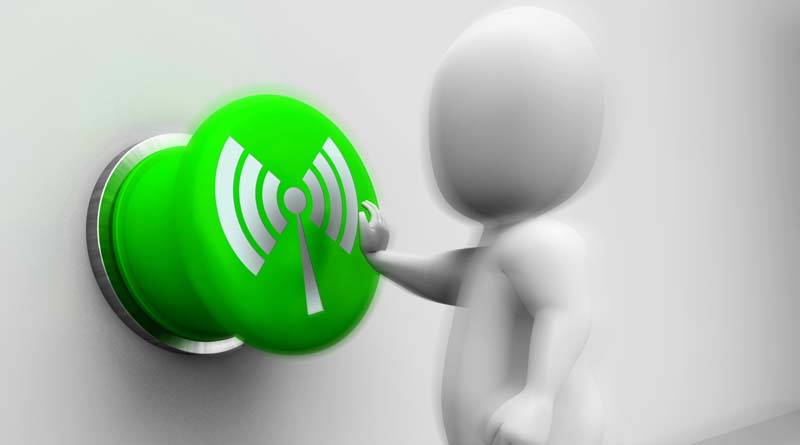 Editor’s Note: The following guest post comes from Joseph Mack from smarthomeSAGE. Joseph is going to share with us an infographic and his perspectives on the five protocols that make your home smart today.

Network Protocol, or Home Automation Protocol, is the technology that connects smart devices over great distances and allows them to communicate with one another. As we gradually transition into worldwide smart homes, network protocols will be the most important technical function. Yet, there are a number of different protocols competing to provide the dominant form of automation in the household. WiFi is the incumbent protocol, but in smart homes it presents interference problems from existing devices (such as laptops and smartphones) that would drain a fully-charged device’s battery power in less than a day. More advanced smart devices will also require the home to adopt more powerful network protocols as devices offer more functionality (such as doorbell cameras, which need to transfer video data instantly when someone pushes the doorbell button).

With the emergence of numerous types of network protocols, depicted in the image below, an increasingly fragmented market now exists in which different devices are unable to talk to one another.

Despite the many options, our team at smarthomeSAGE predicts that the Bluetooth Low Energy (BLE) protocol will ultimately be the winning standard for the following reasons:

One thing that could impact BLE is that it uses the same transmission frequency as WiFi. As more homes with more devices (the most popular being smart door locks and smart thermostats) connect to the same bandwidth, they would cause a decrease in performance in areas of high population and device density, such as big cities.

Which protocol do you think will win the smart home race? 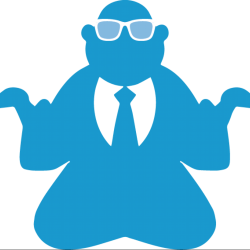 Joseph Mack
Joseph Mack is from smarthomeSAGE, a blog that analyzes the impact that smart home technology has on home life.

Joseph Mack is from smarthomeSAGE, a blog that analyzes the impact that smart home technology has on home life.