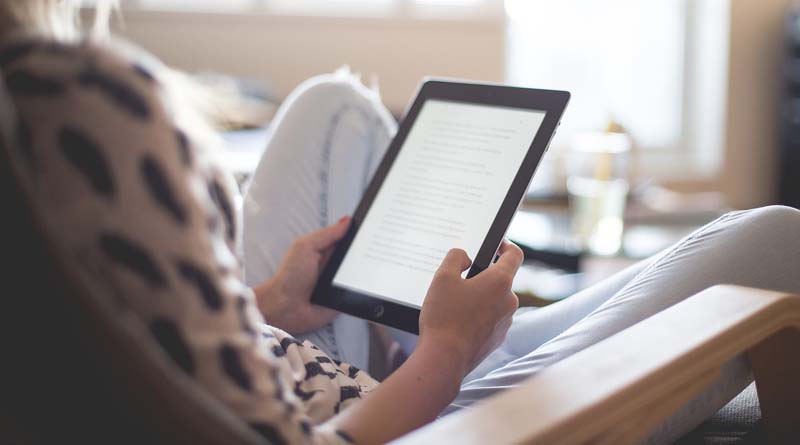 The rise of the Internet of Things (IoT) is now growing exponentially and the world of home automation, or called “Smart Home”, will know a very strong growth in the coming years. The challenge ahead for manufacturers is to solving the problem of interoperability of connected objects.

The growing market of Smart Home

According to Cisco, 50 billion objects are expected to be connected by 2020, compared to about 15 billion now. Internet of Things will have impressive progress in the years to come, and this connected future is actually very close. The Internet of Things objects including smartphones, wearables, connected cars and also smart buildings, smart power systems, smart industrial equipment and many home amenities will soon work together and enter our daily lives. Prepare ahead of time by choosing a cheap electricity plan to power all of your home’s new technological needs.

The market of Smart Home, with remote monitoring solutions, management and control of energy consumption, or all appliances connected, will represent 147.5 billion dollars in 2020 (MarketsandMarkets) . The expected annual growth of around 17% in Smart Home has pushed many manufacturers to commercialize connected devices coupled to a mobile application.

The challenge of Smart Home – platforms and protocols

Smart Home is hampered by the multiplicity of platforms and protocols. Currently, over one million developers design applications for Smart Home. Each of these developments involves the selection of a platform. This diversity represents both a cost for industry and a handicap for the development of the Smart Home to the general public since nobody may want to install a lot of different applications on their smartphones and tablet computers for their home connected objects.

In addition, the online communication protocols unified between different objects enable us to imagine many new usage scenarios. For example, the surveillance camera that will control the light switches.

The need for standards for connected home objects is clearly identified, but for now, the universal standard has not truly imposed. Networks for home automation are based on multiple protocols.

The technologies such as WiFi, Bluetooth and ZigBee have added networks of computers and mobile devices and enable connected objects to exchange data inside the home. While the GPRS, 3G and 4G cellular networks as well as the very low LoRa type networks, used by m2ocity, allow them to communicate over long distances.

The war is to declare platforms

Each industry is trying to win over as many partners and developers to the platform they defend. This is the case of Samsung that persuaded General Electric, Honeywell, Bose or LIFX developing connected devices compatible with its SmartThings Hub box.

For its part, Apple has sold its Home Kit solution to manufacturers such as NetAtmo, Philips, Haier and Honeywell, while Google is playing a double game. The US offers its Brillo platform and a Weave communication protocol while marketing its own Objects connected since the acquisition of Nest in 2014.

This variety of protocols and platforms entails substantial extra costs for manufacturers of connected objects. They need to develop multi-protocol solutions and applications compatible with different platforms if they do not want to see markets escape them.

The development of Open Source standards and technologies is a credible solution to end this situation. The Allseen alliance, which has federated more than 200 partners to date, including Haier, Electrolux Philips, Sharp, Sony and Microsoft, among its many founding members, brings together many industries and allows creating applications for Linux, Android, iOS and Windows as well as multiple embedded operating systems.

Will the alliance succeed in winning against Apple, Google and Samsung?